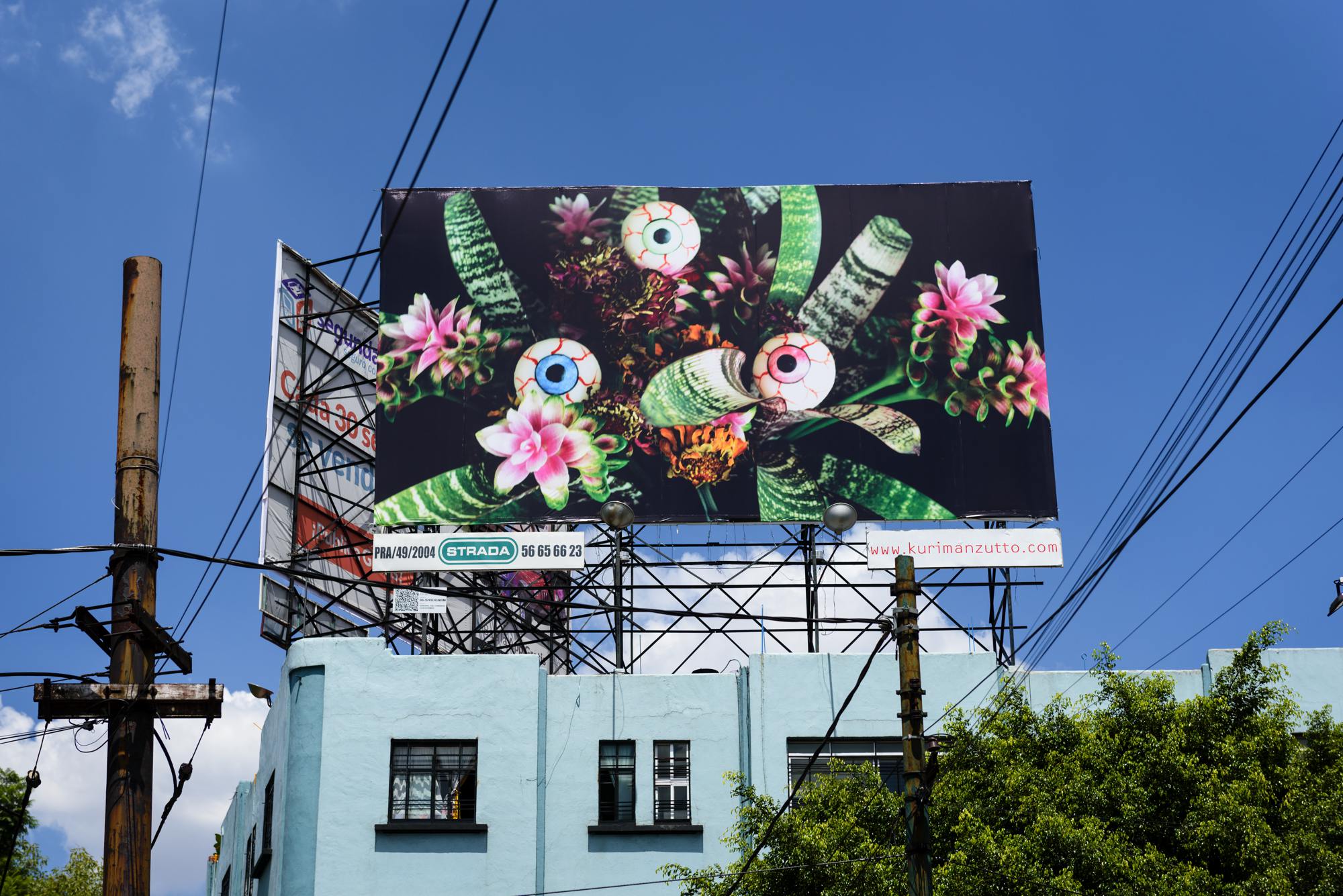 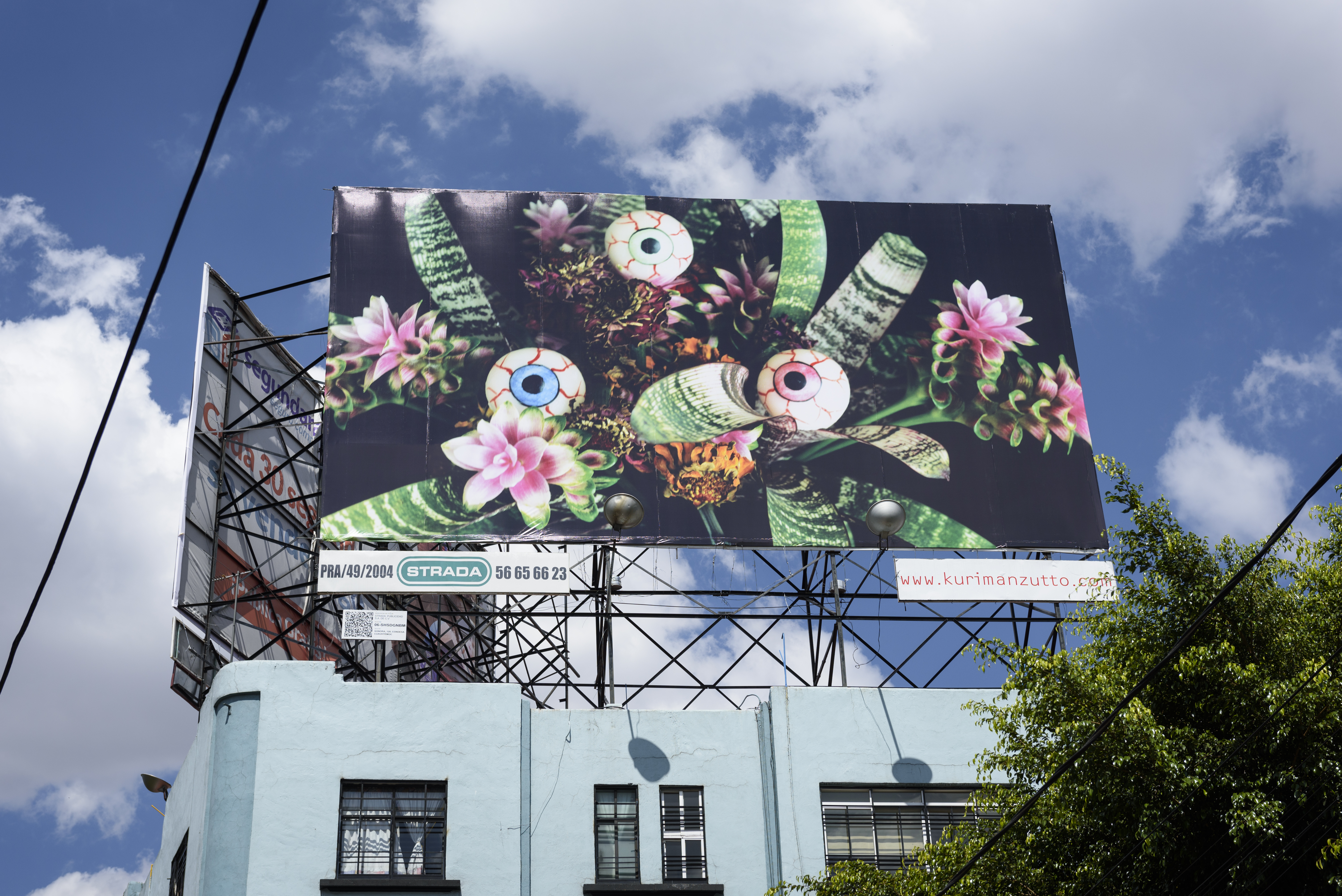 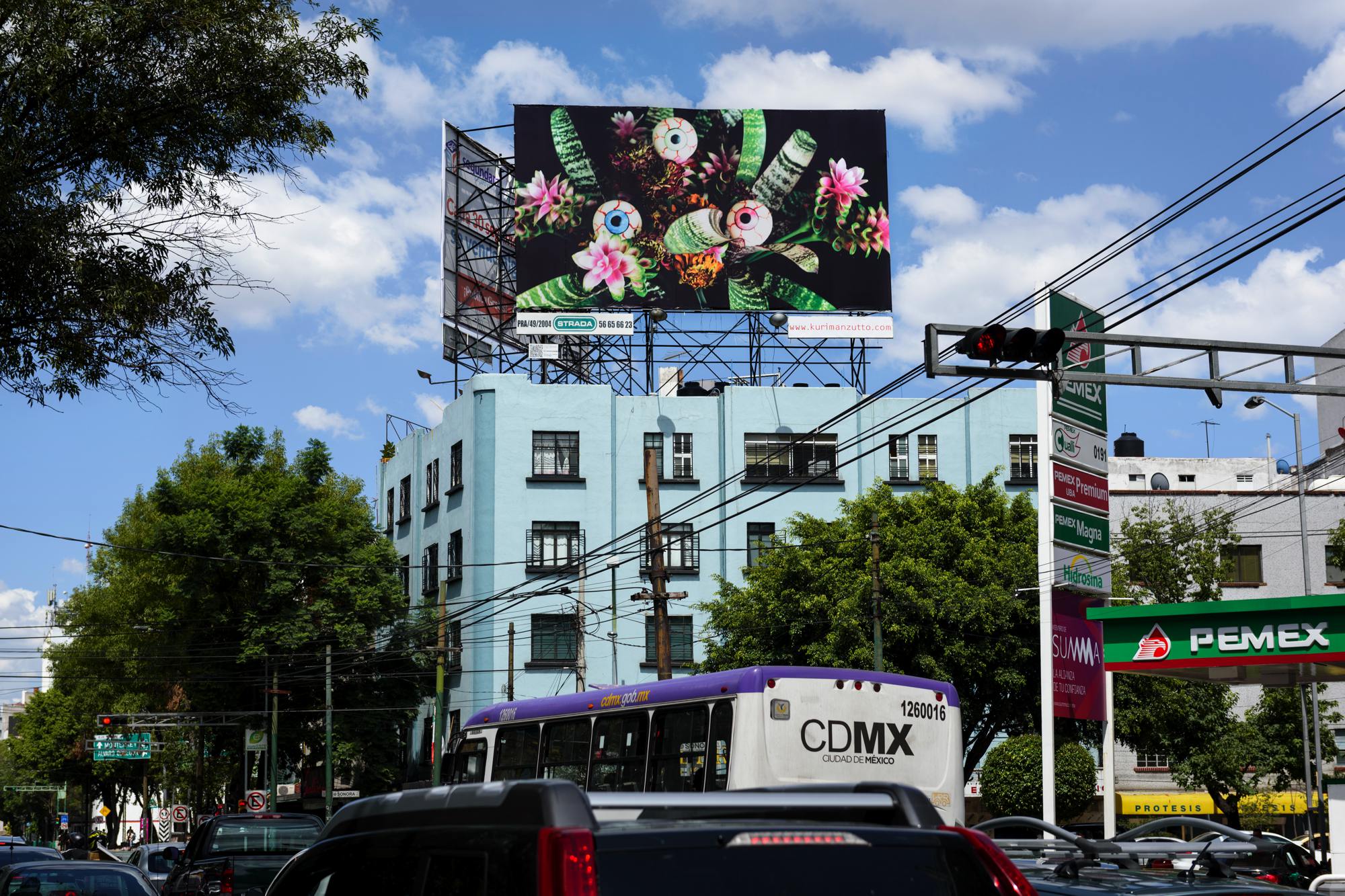 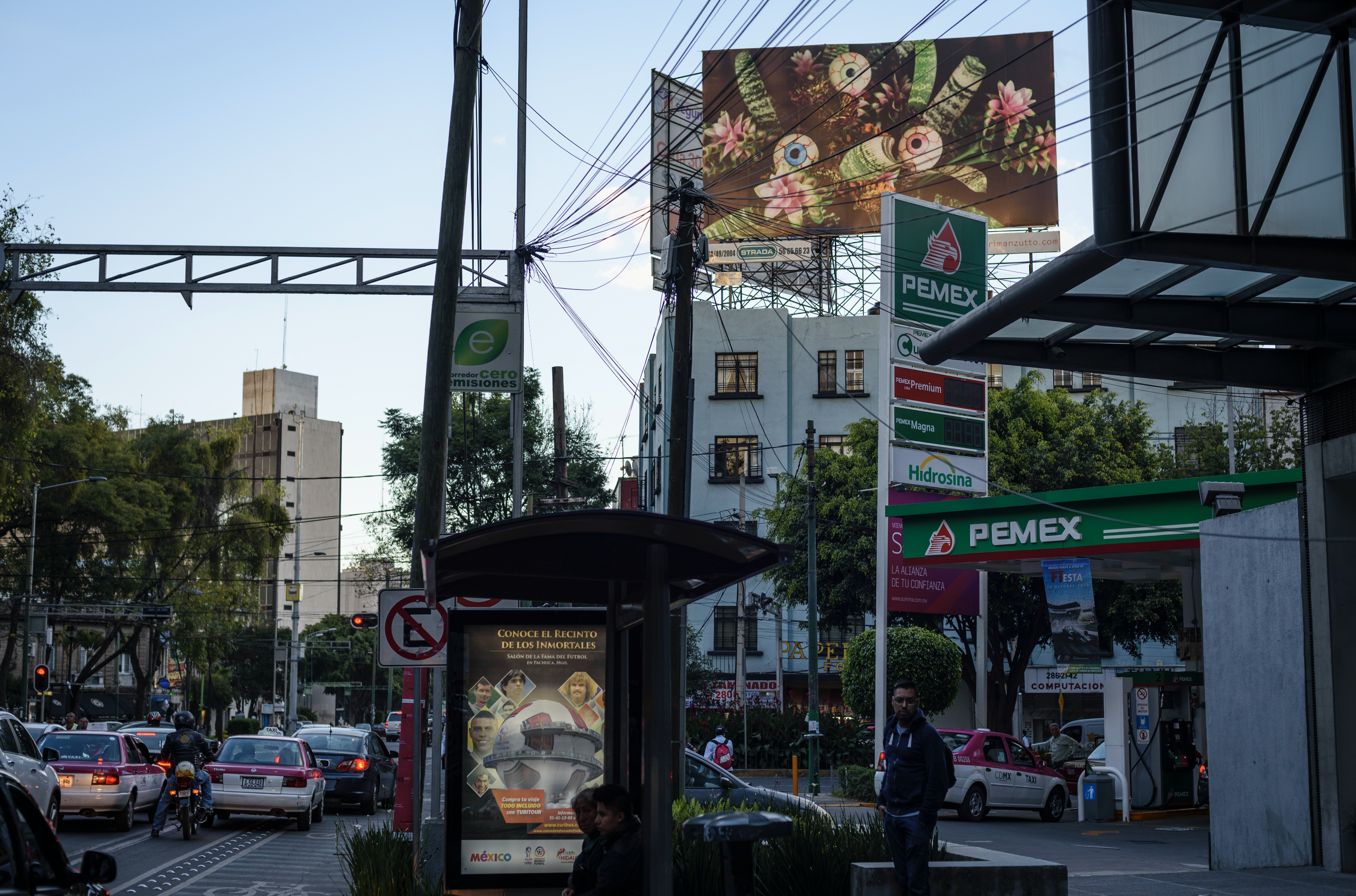 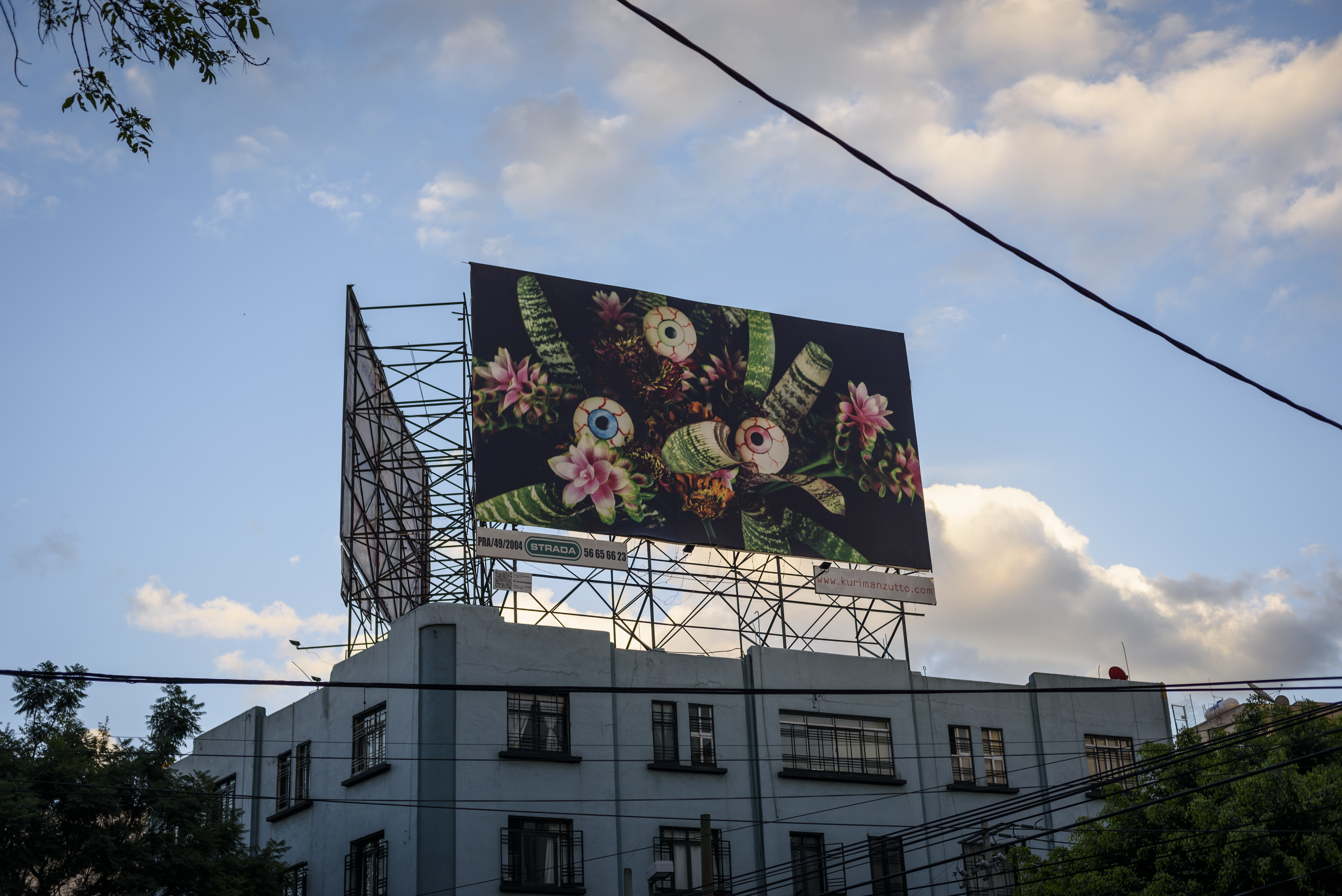 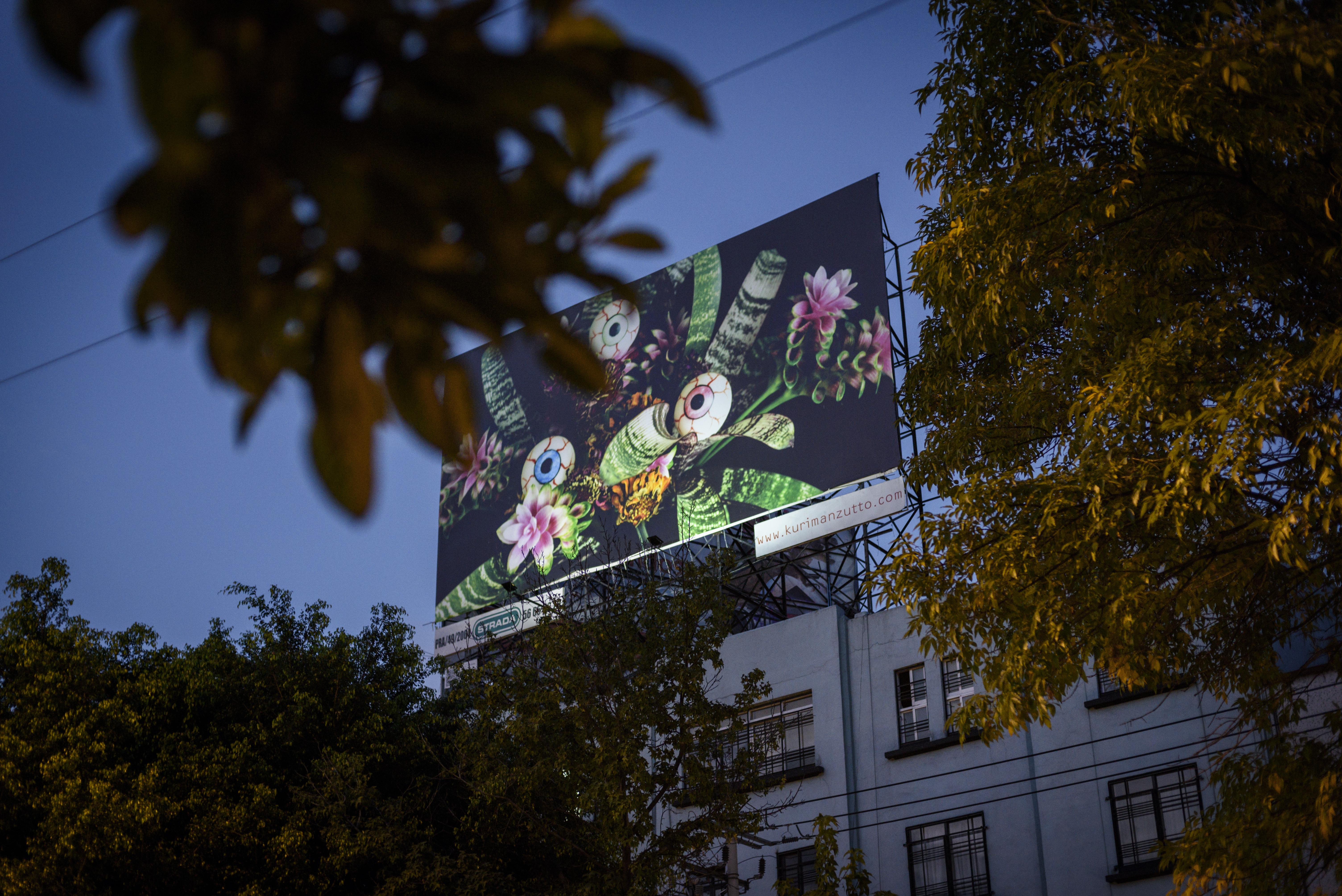 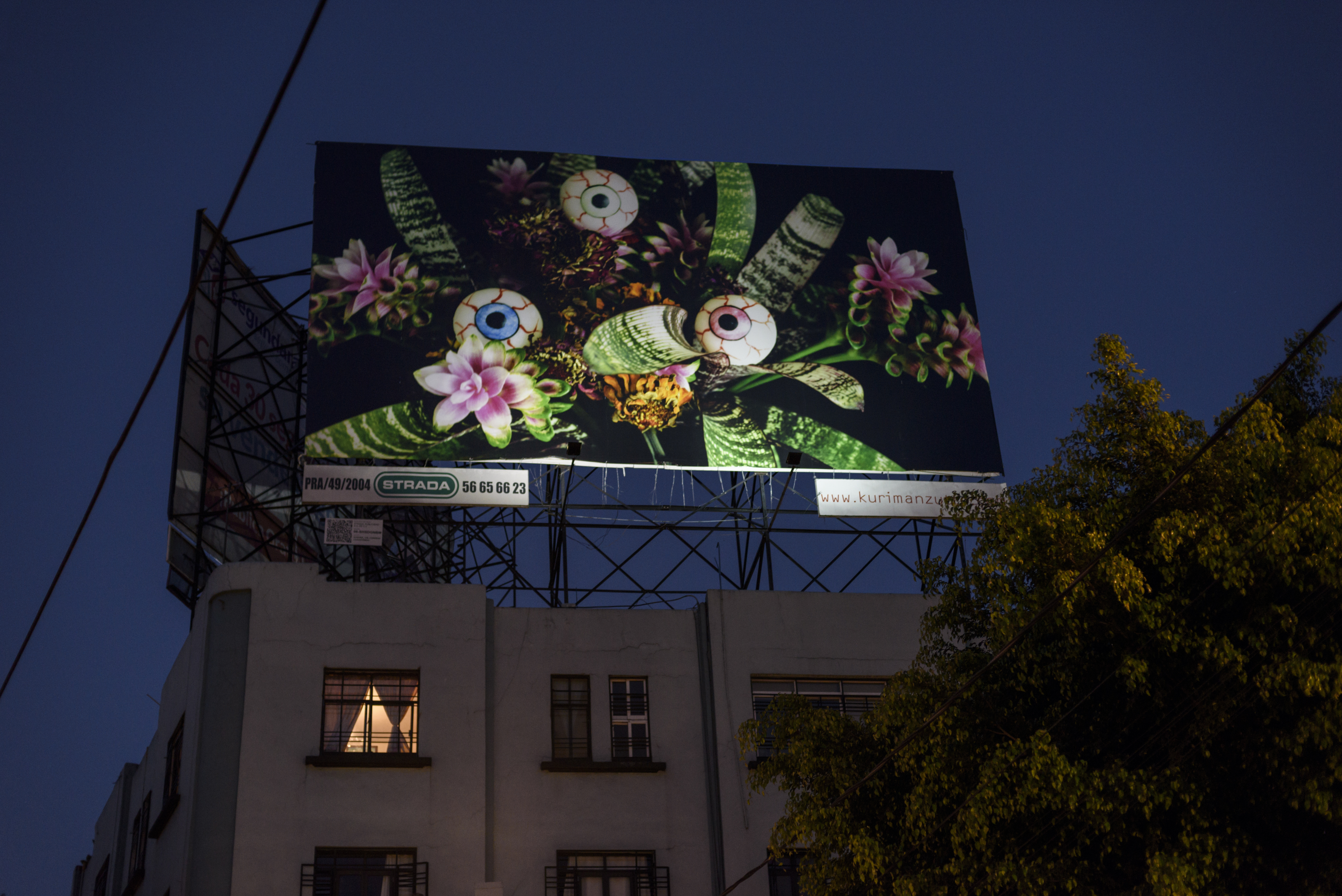 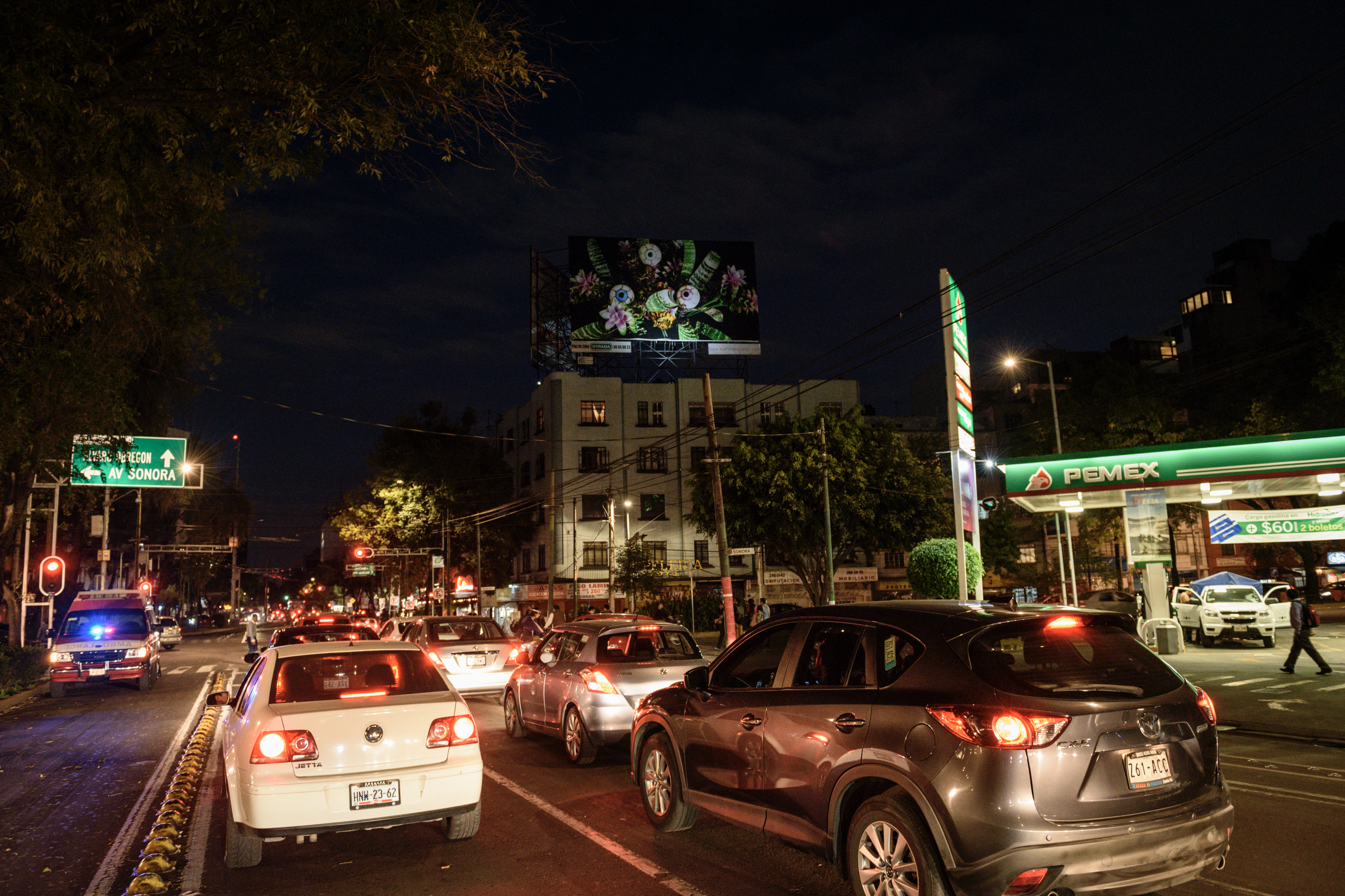 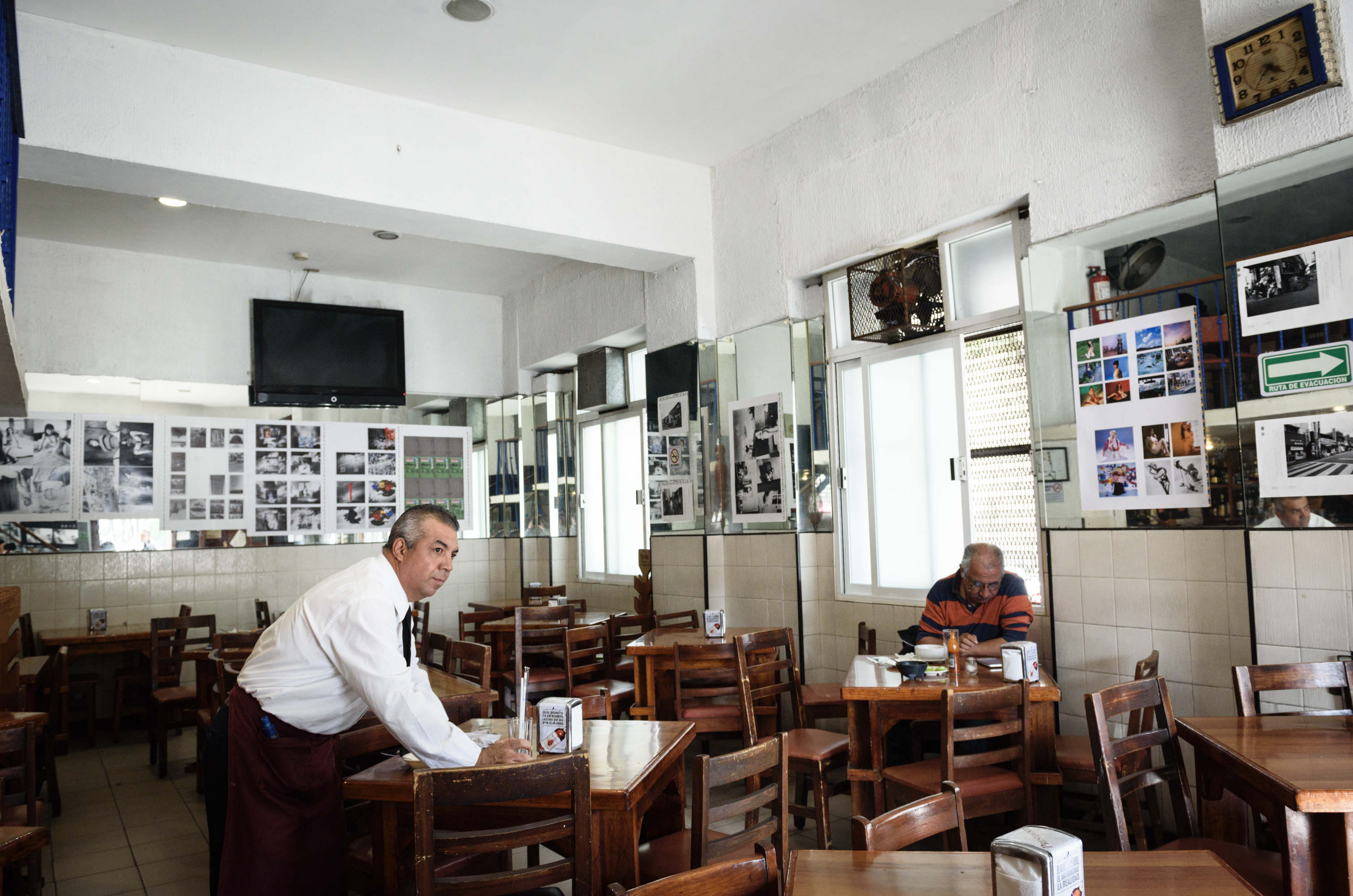 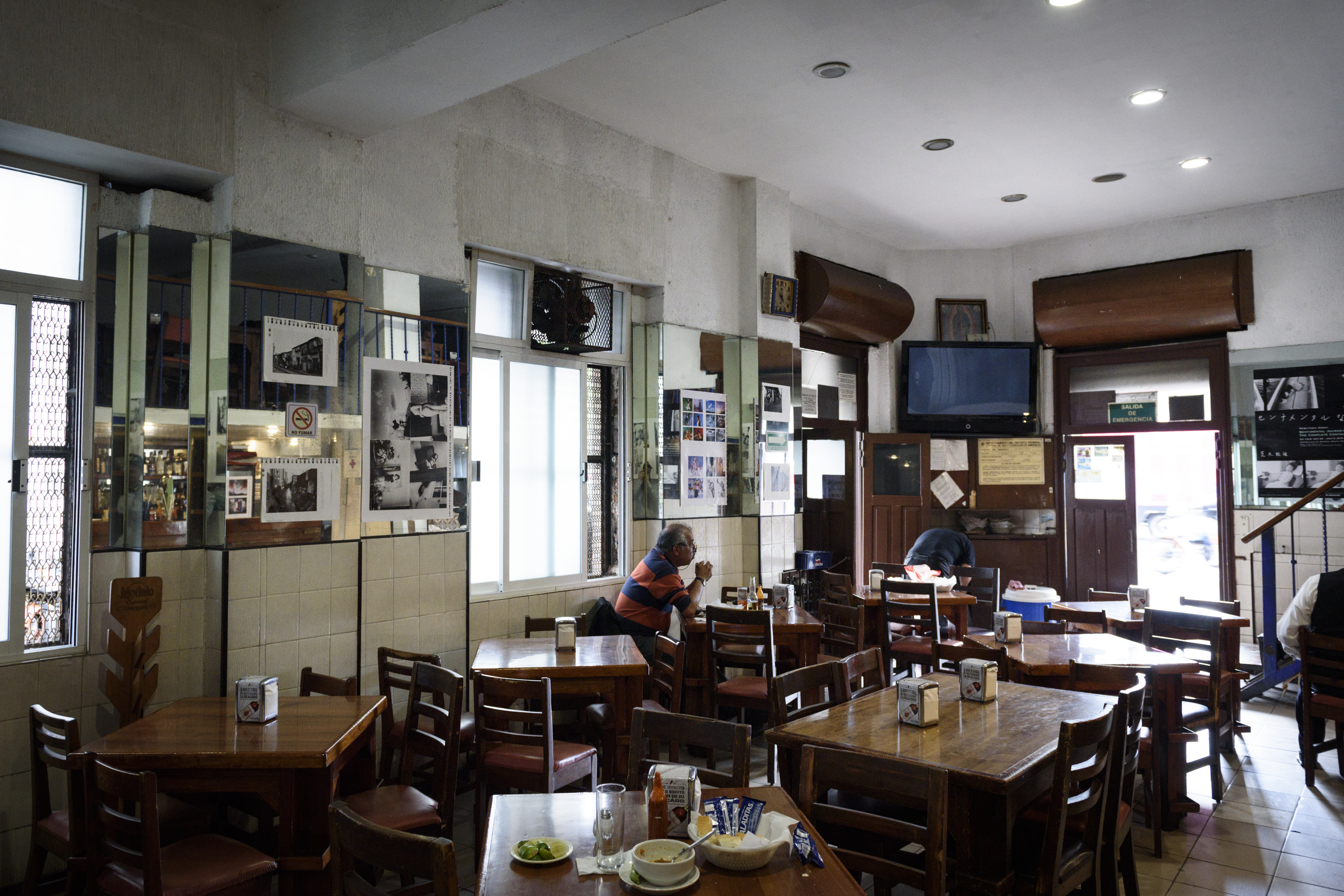 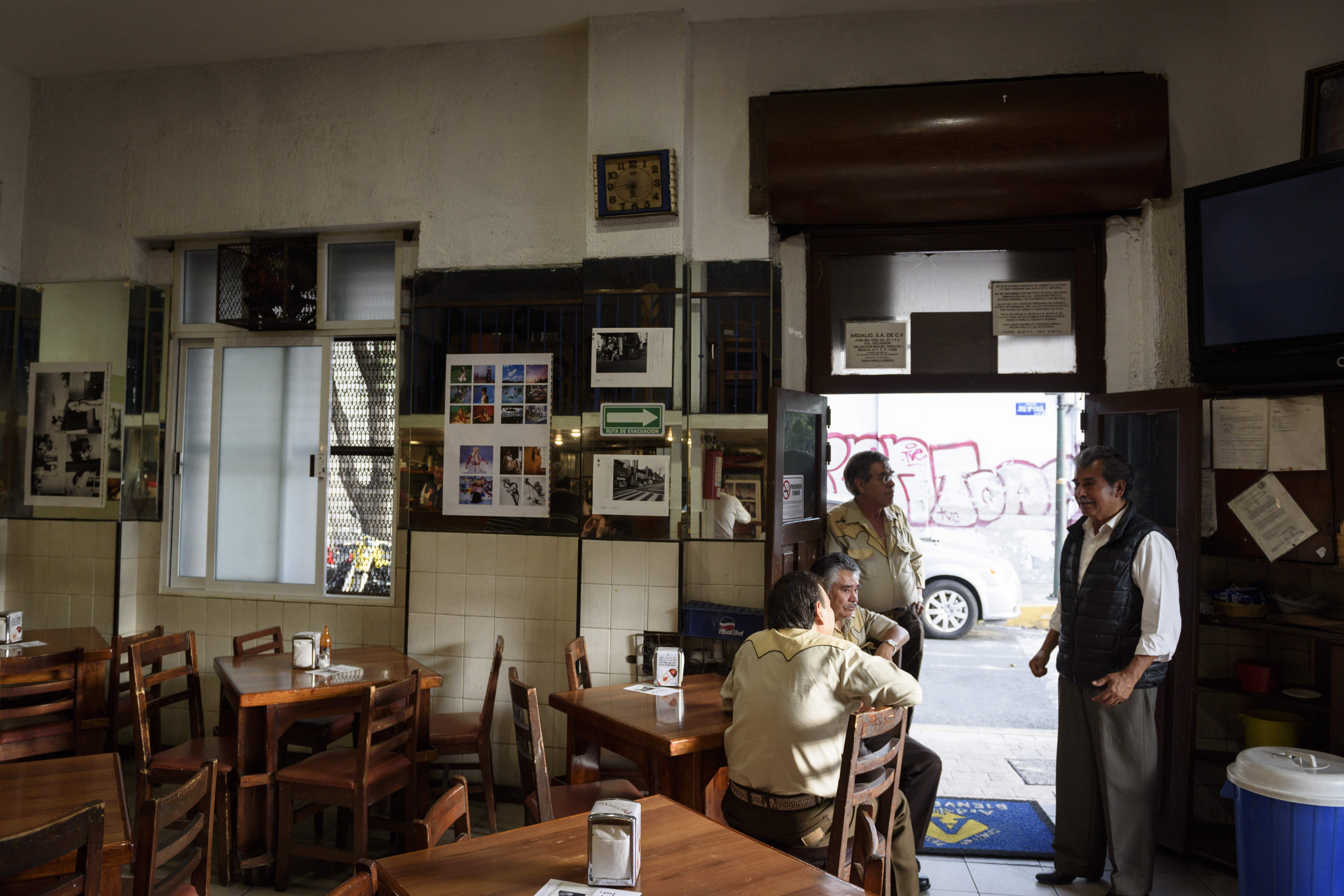 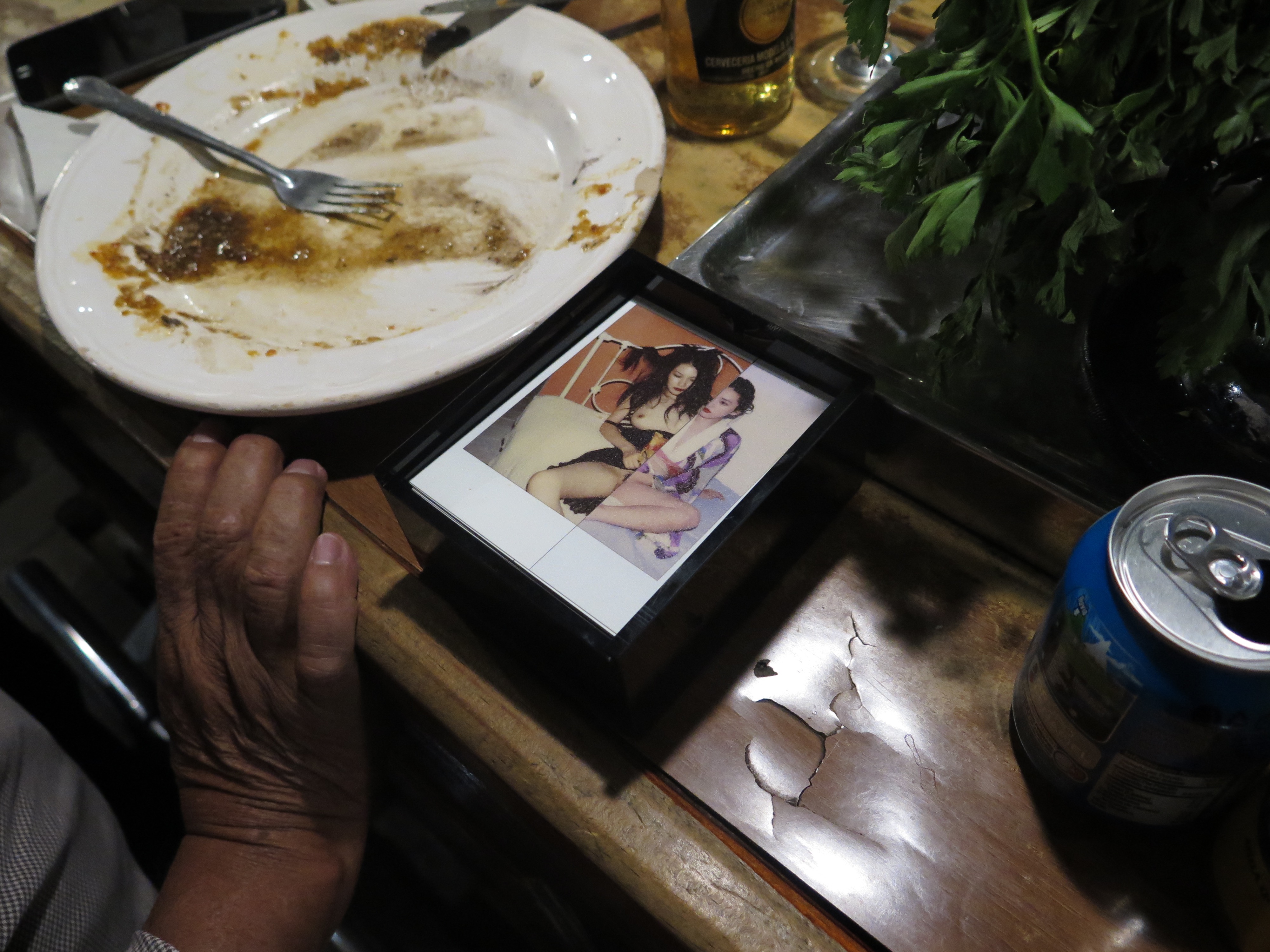 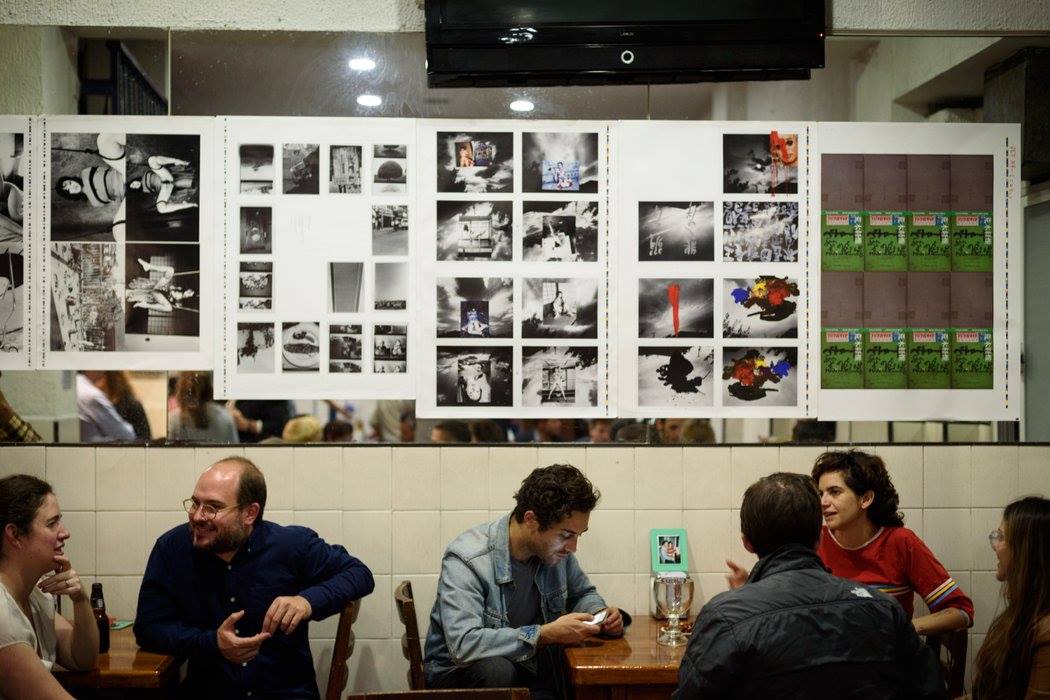 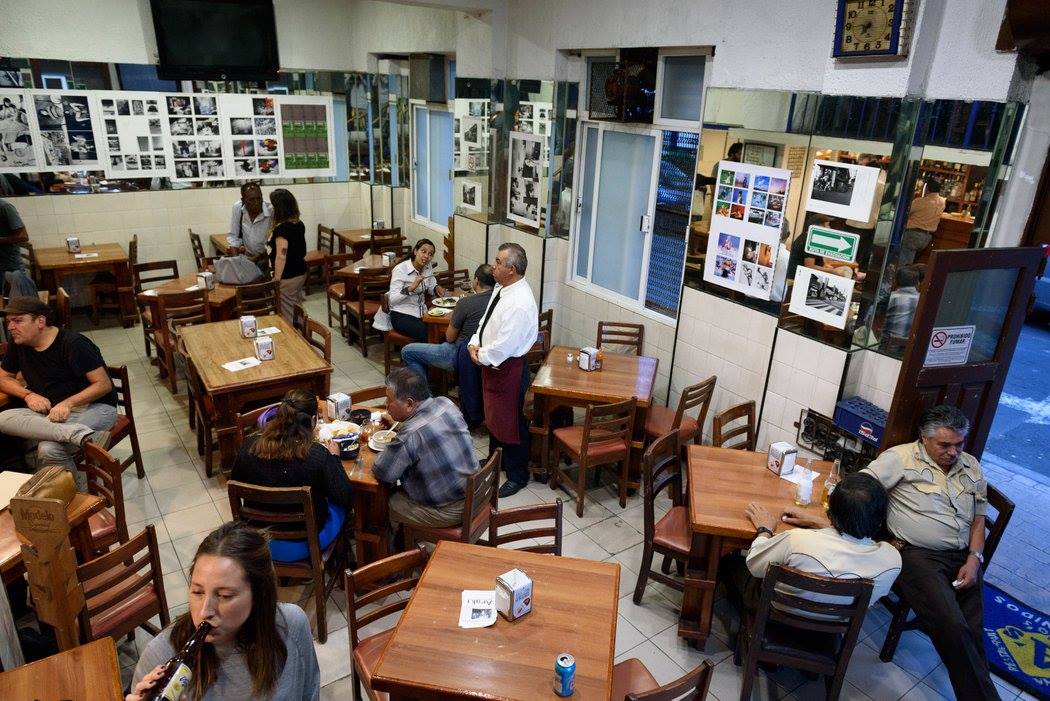 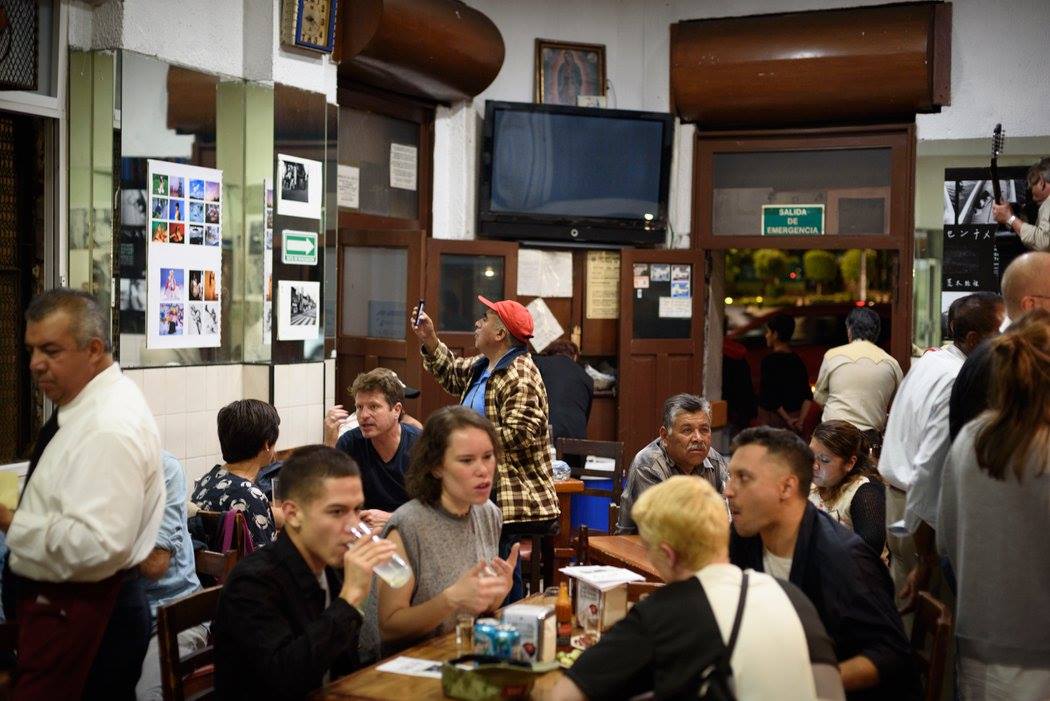 kurimanzutto is pleased to announce the participation of renowned Japanese photographer Nobuyoshi Araki in two simultaneous projects within Mexico City: a solo presentation in Cantina Ardalio, and the third edition of Sonora 128.

Araki has long been recognized as a master of photography, whose frank love affair with the beauty of life exhibits itself in the idea that, between a man and a woman is a camera. This has materialized itself through the format of his I-novels, diaristic photobooks exploring Araki’s autoerotic self-realization, capturing a private life filled with sex, love, lust, joy, and death. Araki’s intimate relations as public revelations, aka Arakism, have riveted viewers since his cult classic book, Sentimental Journey (1971), which rocked the photographic community at large with its candid record of Araki’s wife Yoko during their honeymoon. Since that time, through countless exhibitions and publications, Araki has tirelessly experimented with the boundaries of photographic form, painting, writing, scratching or collaging his images, and even smashing his camera lens in response to a stroke that recently left him blinded in one eye. A pioneer of the link between the I and eye, where photography is the observation of life and death embraced in life, or life embraced in death, Araki has never stopped seeking the edge of his own interest. This has led him to not only exhibit his images in galleries and museums worldwide, but also train stations, bars, and even ramen shops. For Araki, exhibitions are a social event, similar to parades or celebrations.

During September 2016, Cantina Ardalio – a traditional locals-only bar in the Escandón neighborhood of Mexico City – will continue Araki’s off-site explorations by presenting a selection of photographic proofs chosen by the artist himself. Araki’s affair with the beauty of life finds a kindred home against the murky mirrors of this low-key, all-inclusive cantina. Images of eros and thanatos, color nudes, food and blossoming flowers will be plastered on the Ardalio’s mirrored walls, directly at the eye level of its patrons. Among these are black and white printer’s proofs from his book, Tokyo in Autumn (1984), along with color nudes and flowers. Also on view, while ordering a drink from the bartender, atop the long wooden bar, will be Kekkai, Araki’s set of earthly delights in 128 erotic Polaroid prints, a deck of carnal cards referencing the traditional Japanese game of karuta, which can be taken by visitors and patrons alike.

For Sonora 128, Araki will debut a new work on 6 x 7 color positive film, and centered on the theme of paradise. This image forms part of a larger, ongoing series, qARADISE, depicting fantastical orgies of tropical vegetation, inhabited by personal objects, such as dolls, monsters and plastic toys. Composed on black backgrounds to emphasize their vivid colors, this series brims with Araki’s classic humor amongst ecstasy and death, while carrying within it the seeds of the next world. Araki often considers his subjects as screens for imagined landscapes, and in this unique case, a screen now projected into the sky. This takes on double, special significance as Araki has often concentrated on shooting images of the sky, while the subject of his work shifts to the other world, or ARA-DISE. Corroborating this theme are several previous series, such as, A’s Paradise (1998), It was Once a Paradise (2011), Monochrome Paradise (2015) and A Desktop Paradise (2016). As Araki comments, “all photography belongs in the next world. I mean, the next world is paradise. When I look through the camera now, every place is paradise.”

Our special thanks to all of those involved in bringing this project to fruition, especially Taka Ishii Gallery, Tokyo!