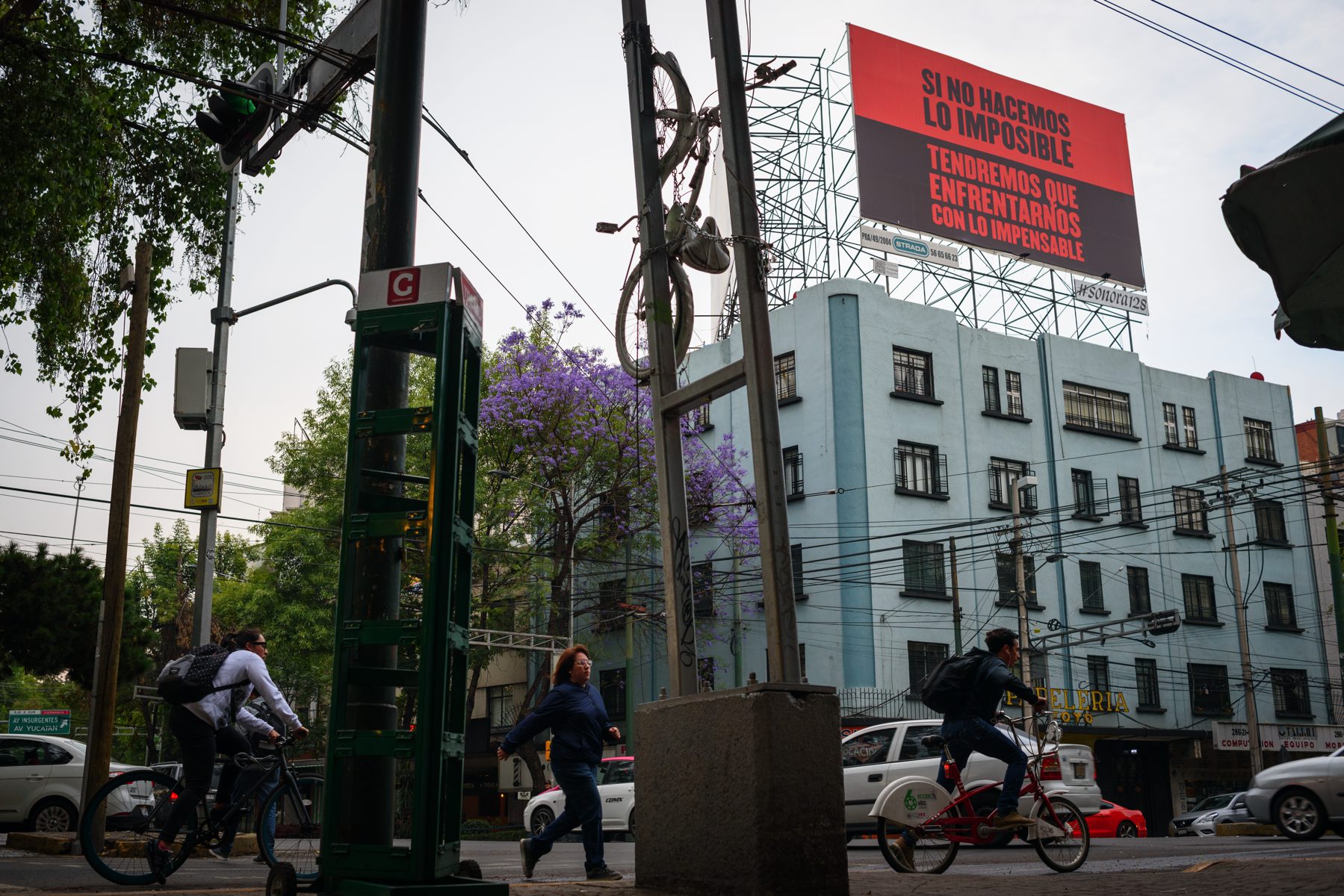 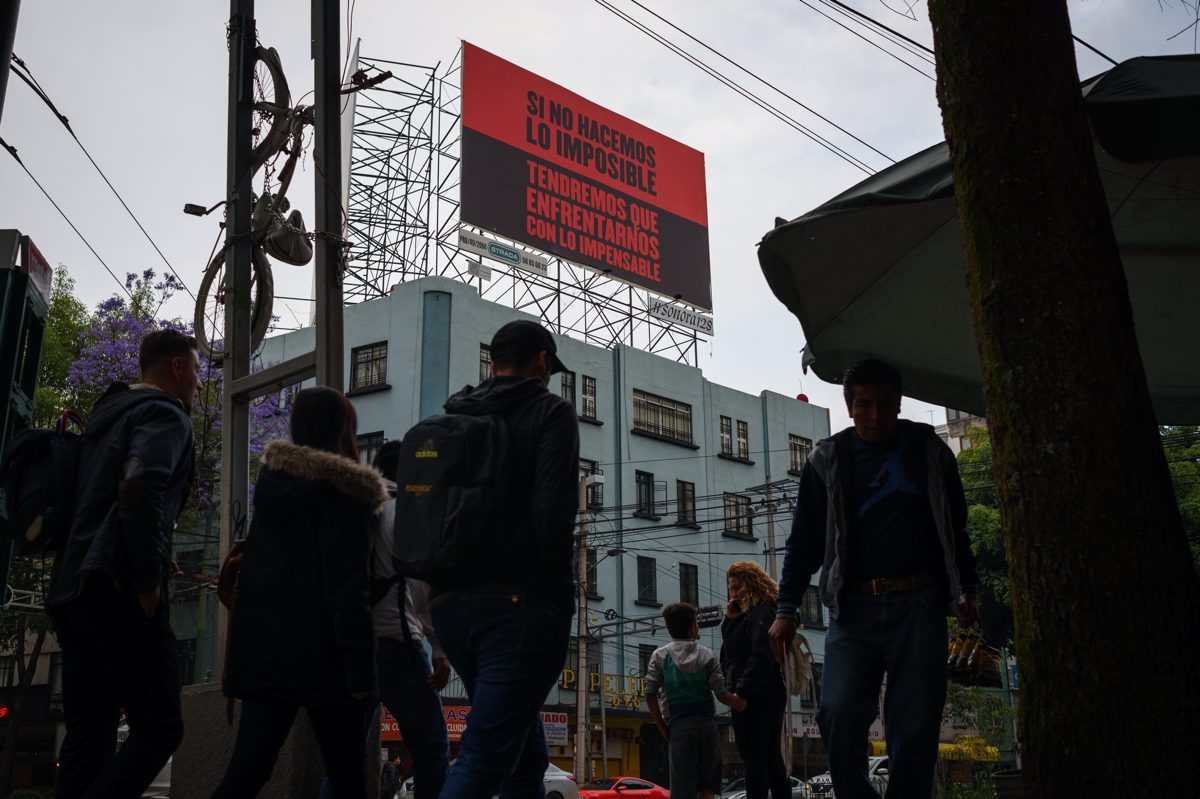 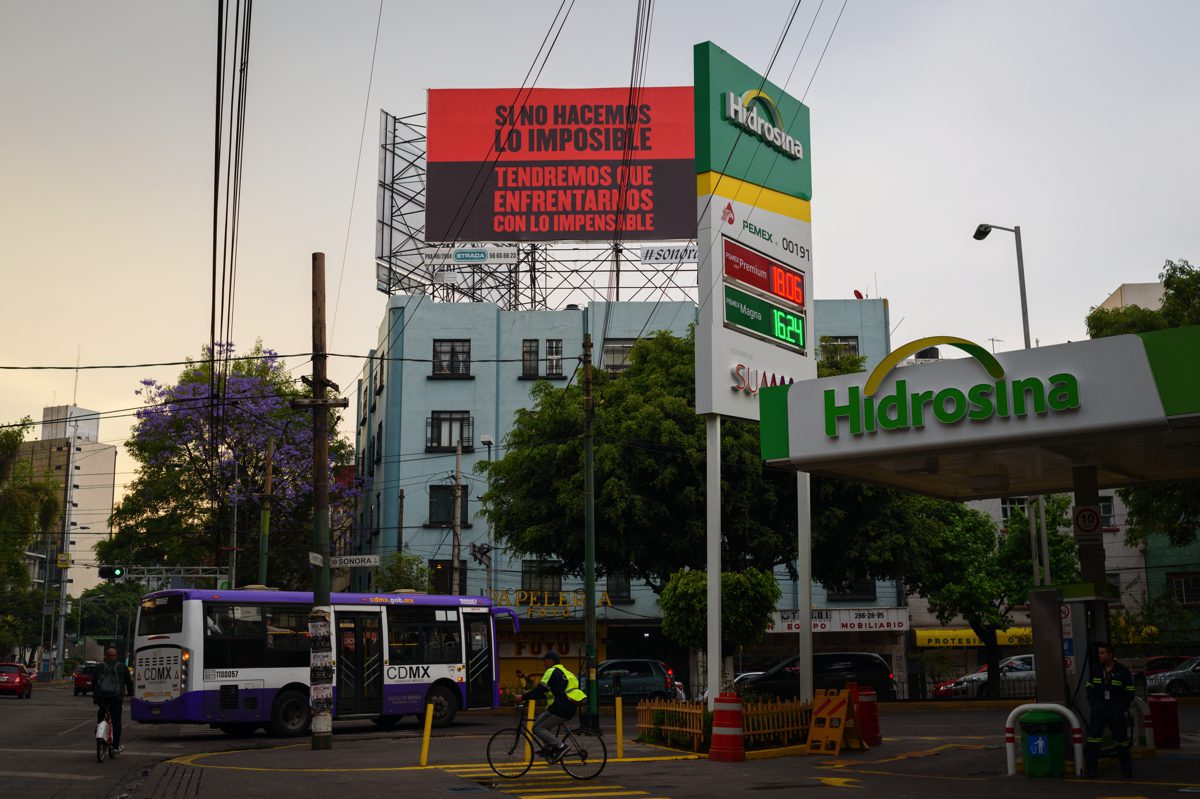 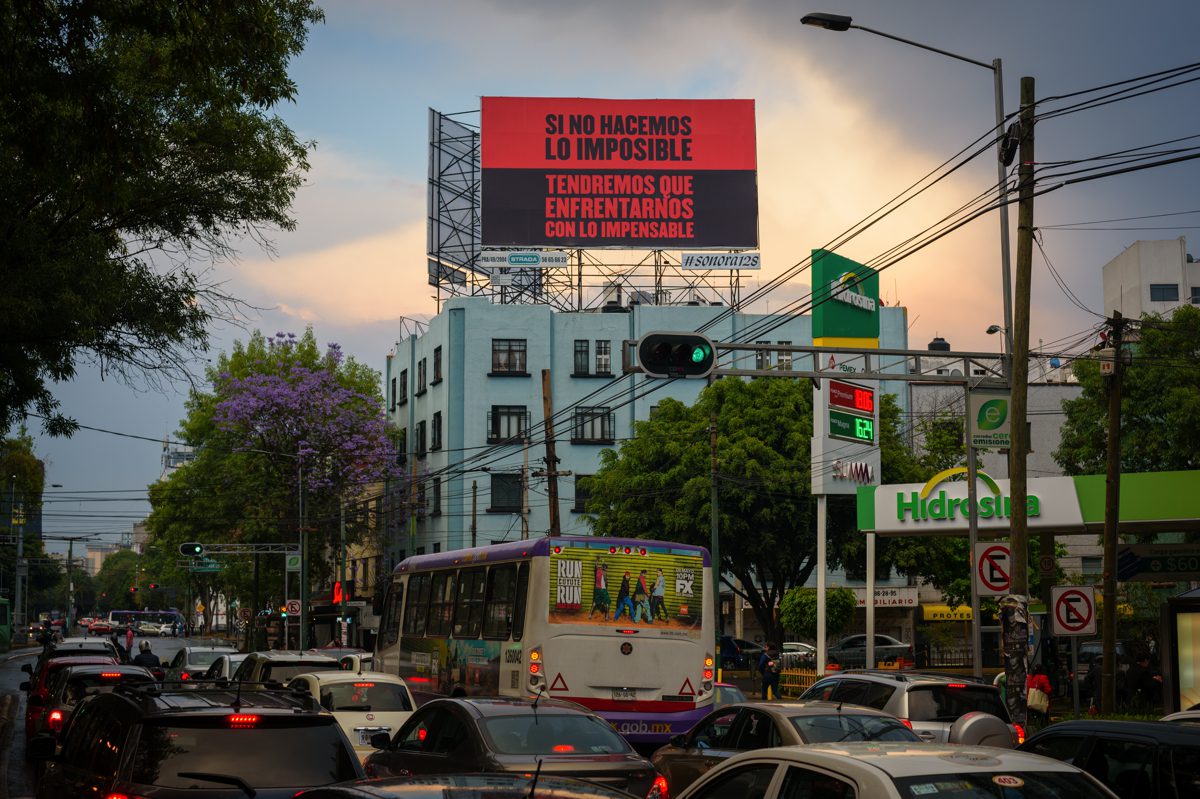 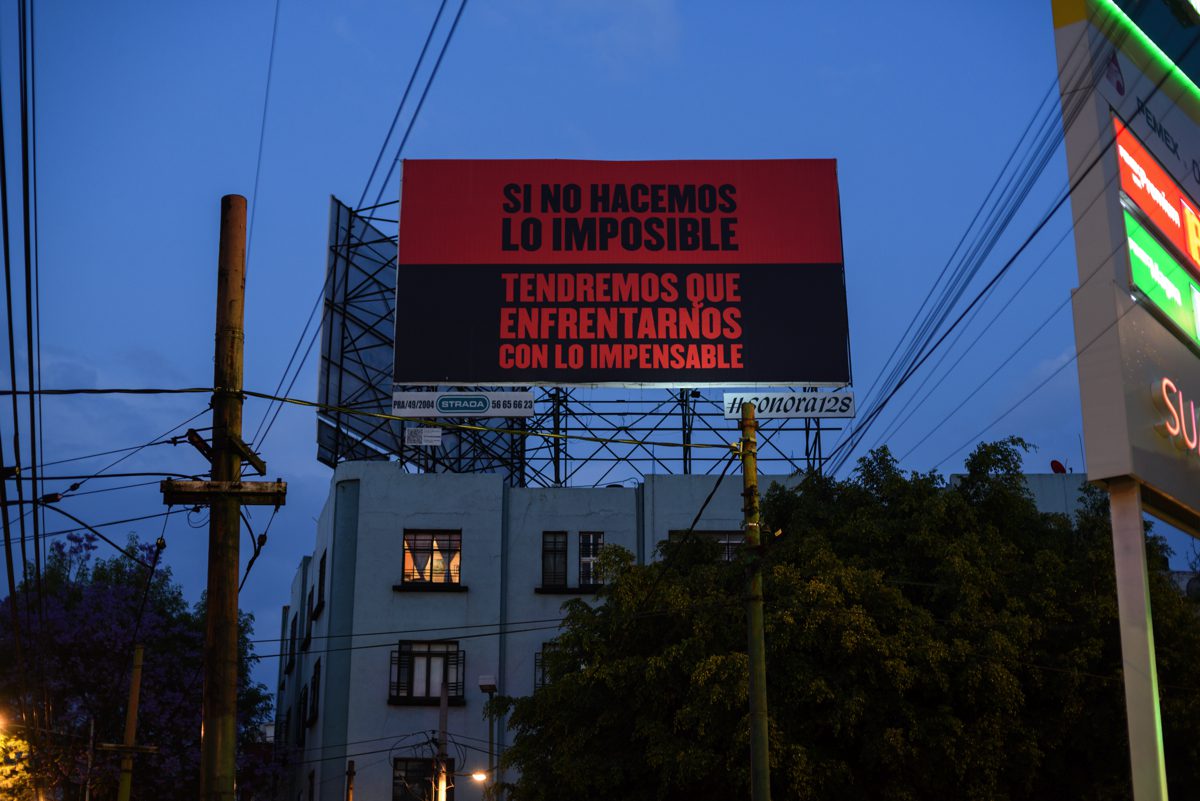 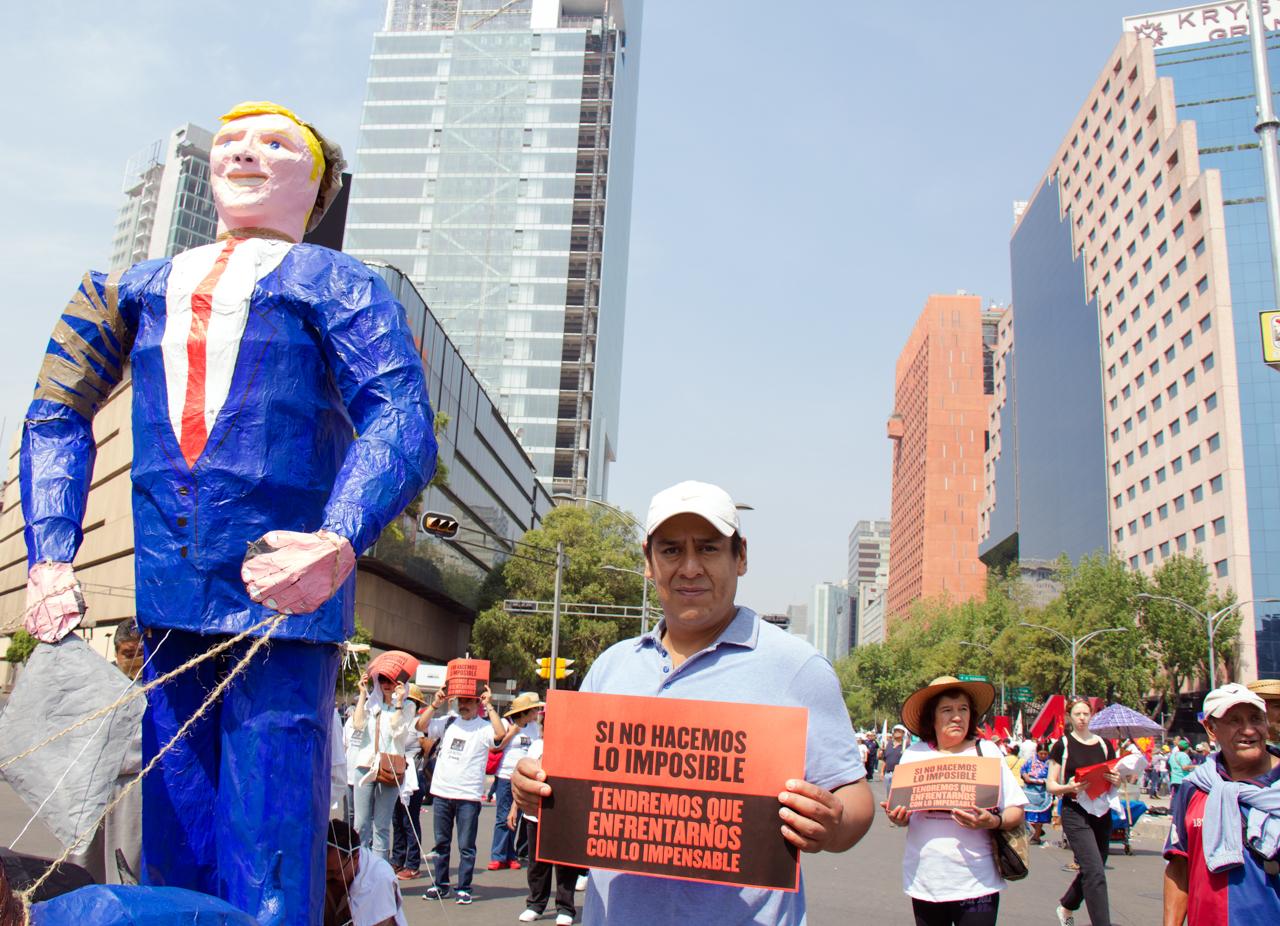 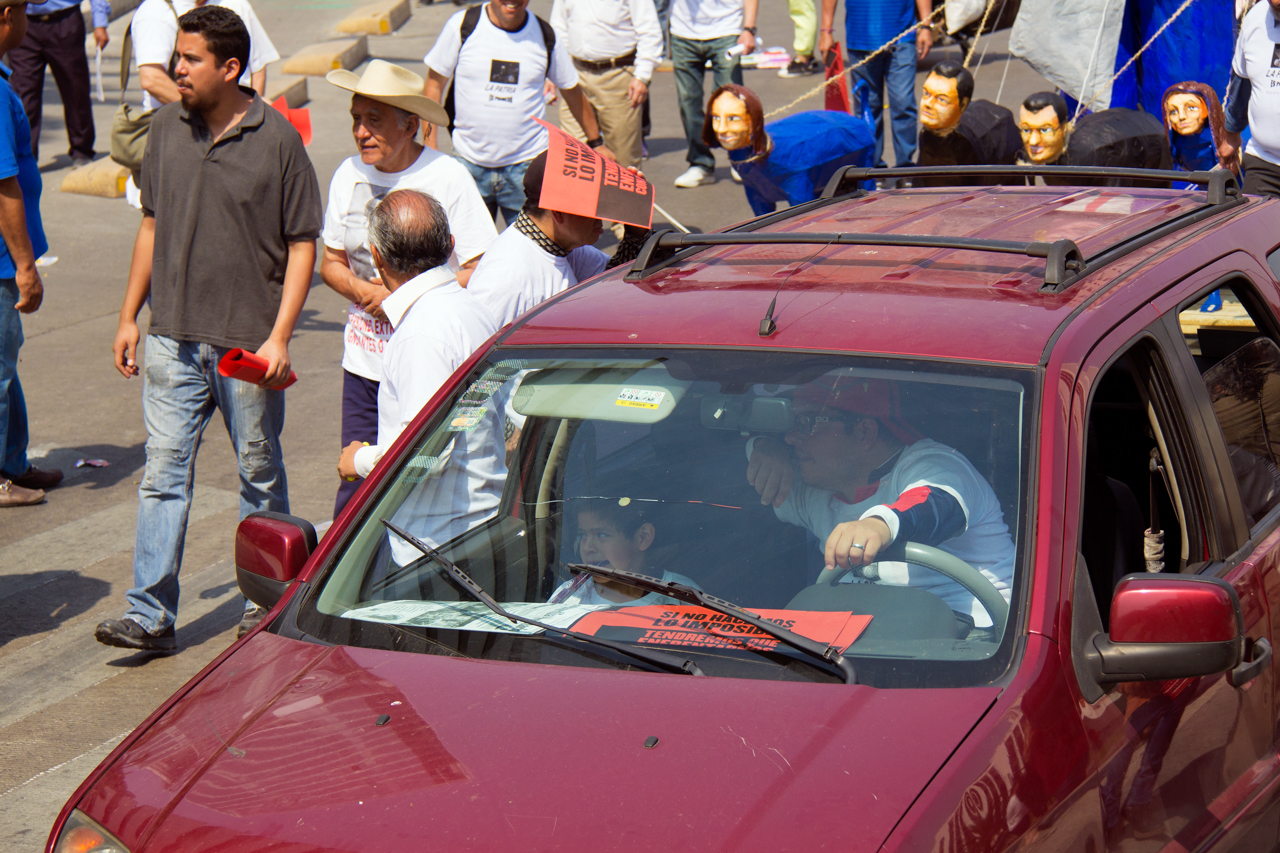 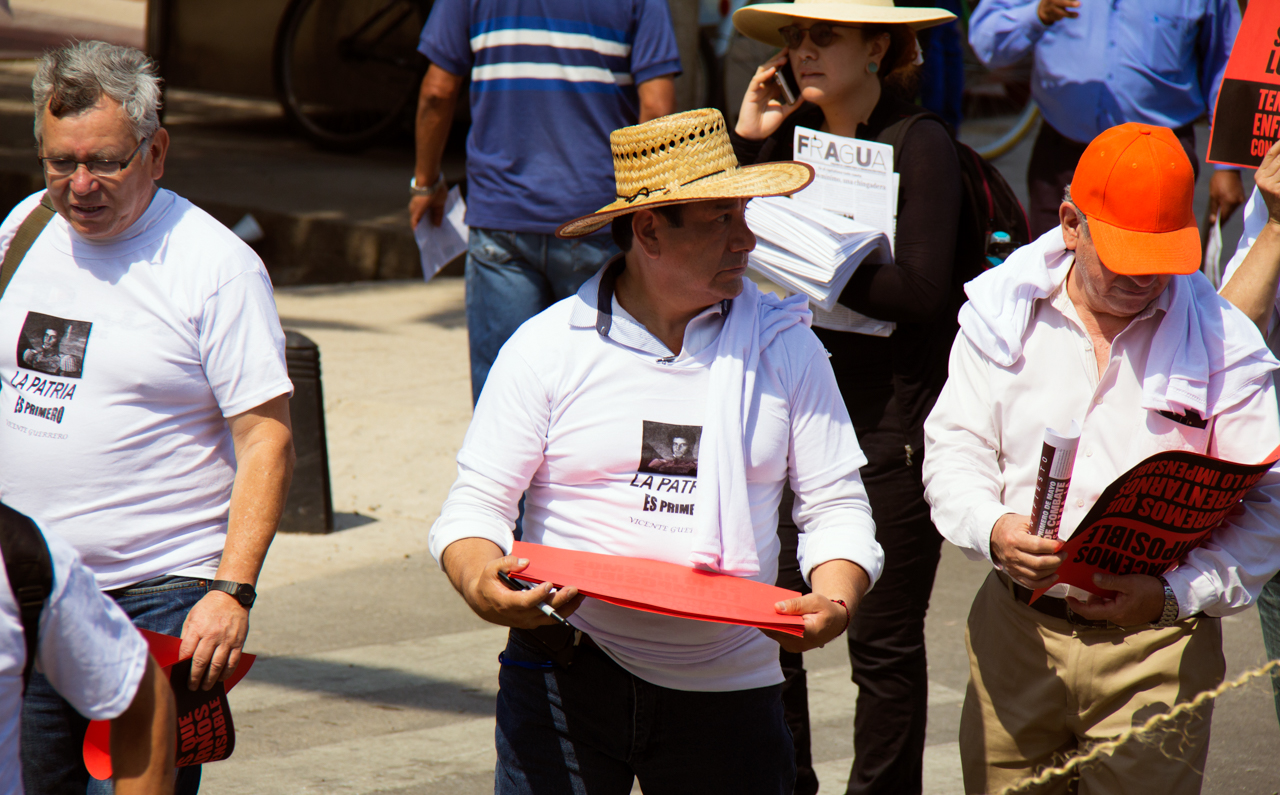 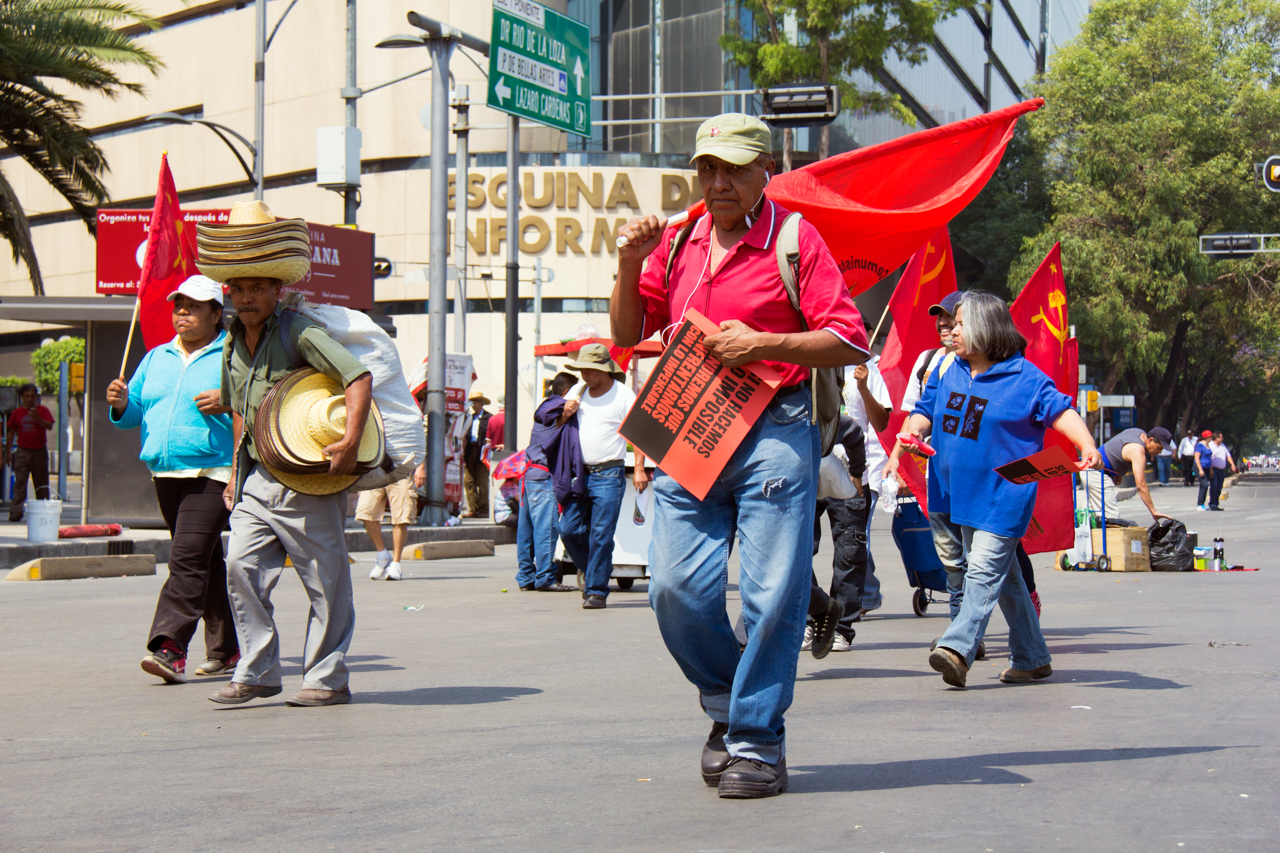 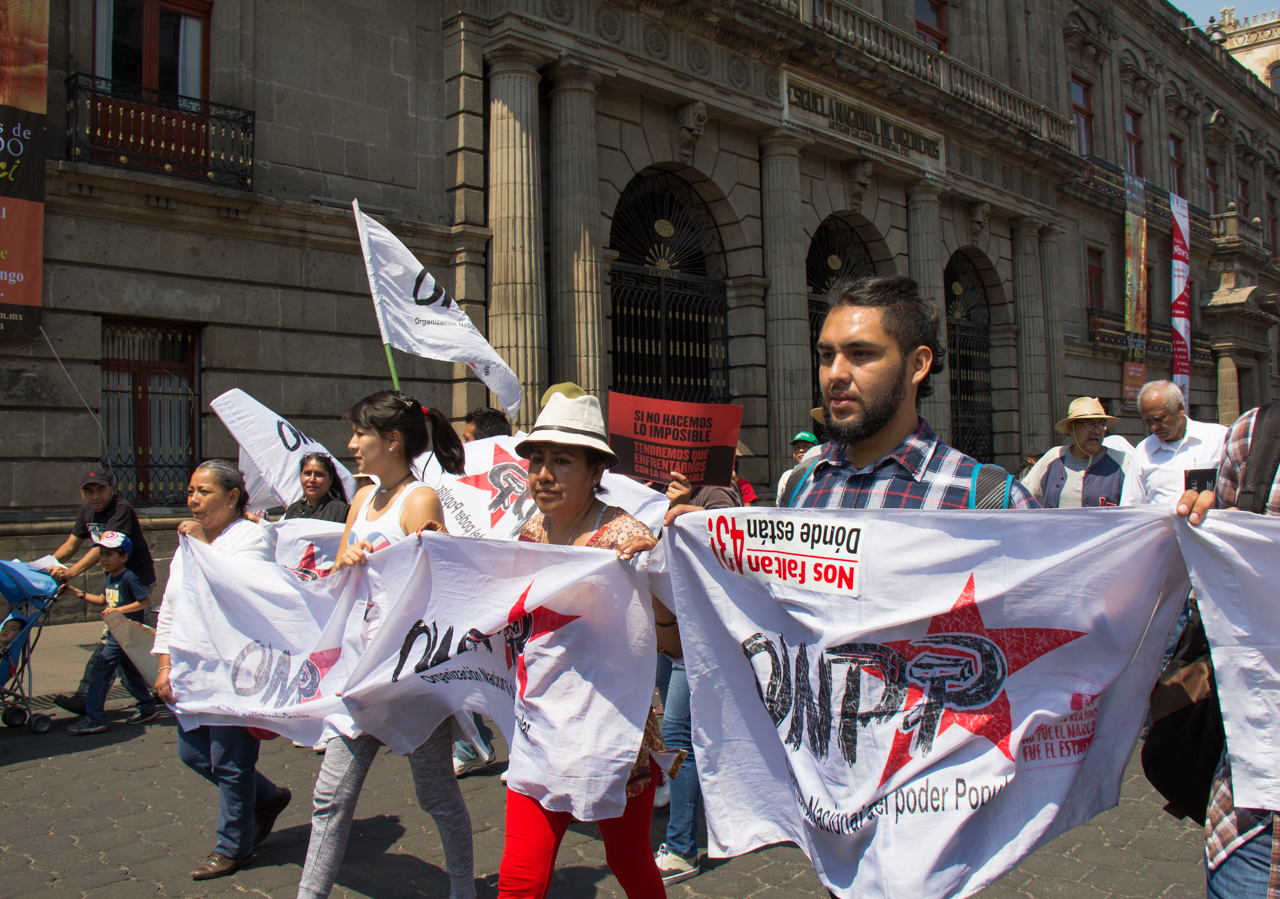 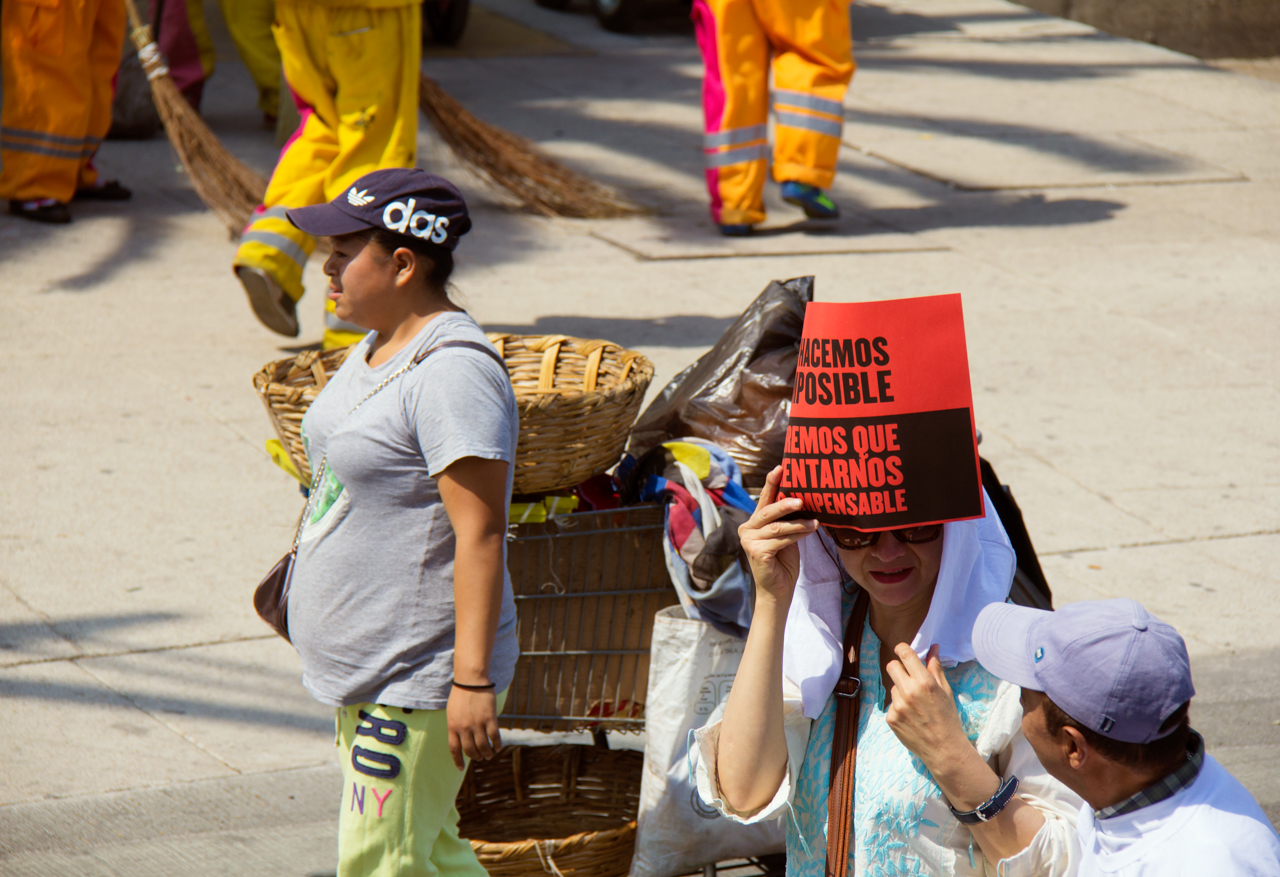 Minerva Cuevas (Mexico City, 1975) finds raw material for her work by analyzing the power relations characterizing capitalism and its environmental consequences. Her investigations surrounding exploitation and its ensuing crises, however, are always flush with the possibility of resistance and political action. The result is a critique of the structures of power, whereby the artist gives tools to the individual to subvert these structures. Brought about by a modified, graphic intervention within the public sphere, Cuevas promotes political reflection and local action, in the generation of fair practice.

Throughout her career Cuevas has inserted work into public and urban spaces outside the white cube. For example, the ongoing project Mejor Vida Corp is a nonprofit entity mimicking capitalist structures for the public good. Tag lined by the slogan ¨for a human interface,¨ Mejor Vida Corp produces and distributes objects for daily use such as student IDs, recommendation letters, subway tickets and supermarket barcodes. Operating as a virus, the project replicates the structure of corporations, generating life-hacks inside a rigorously regulated economy. Such vision of appropriated corporate iconography has often infiltrated Cuevas´ previous works, notably in the mural Del Montte (2003/2010), in which Del Monte advertising is used to create a fake billboard implicating General Efraín Ríos Montt in genocide as well as the food corporation’s exploitation of Guatemala. Other such works include the billboard How Long does it take to get to NATO? (2001) in Slovenia, along with large-scale murals in Germany and Austria, each responding to the historical, political and social context of their specific geography.

Commissioned for Sonora 128, Paro general (2017) presents a message of resistance open to interpretation. Using the fabric medium of the billboard to its advantage, the establishment transforms into a draped flag, specifically the red-and-black strike flag associated with the universal labor movement. Atop this non-commercial, bilateral banner, Cuevas places the quote, ¨If we do not do the impossible we shall be faced with the unthinkable.” Taken from writer and political theorist Murray Bookchin’s The Ecology of Freedom (1982), this phrase presents an infinite number of readings, but is undoubtedly a call to action within the circulation of urgent complaints voiced by the current social and ecological crisis.

Amidst its implicit universality, Paro general also refers specifically to the context of Mexico. As Cuevas once stated, “I have learned to perceive walking as a political act,” Paro general marched in solidarity alongside the Labor Day movement on May 1st 2017 in Mexico City. Posters bearing the work were distributed at random within the parade, for use both as sun barriers and signs. Freed from its billboard setting, and dispersed for public activity, the work seeks to communicate the urgency of change with a phrase that resonates in a sea of marketing, questioning the status of the individual and the implicit possibility of rebellion in daily life. 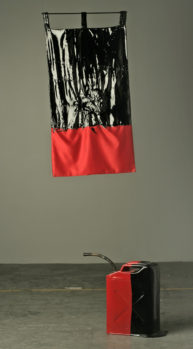 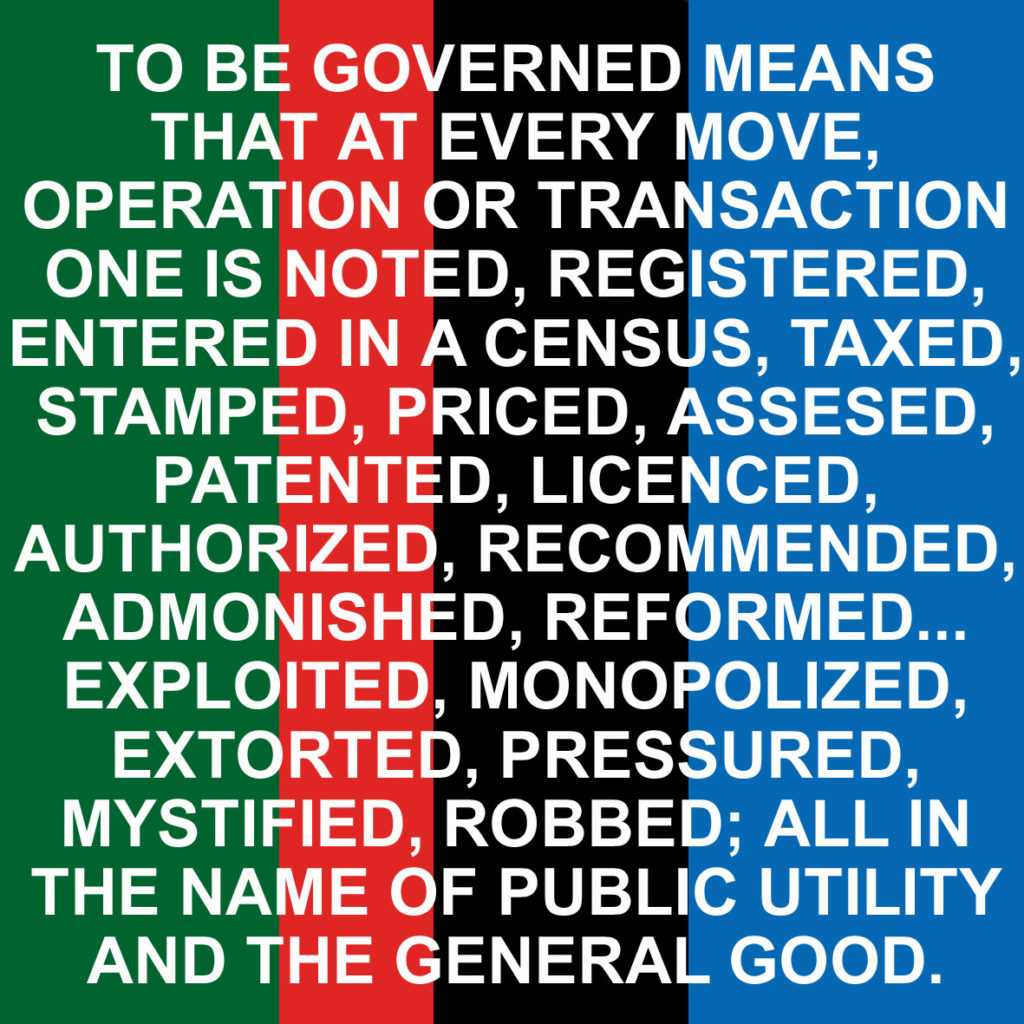 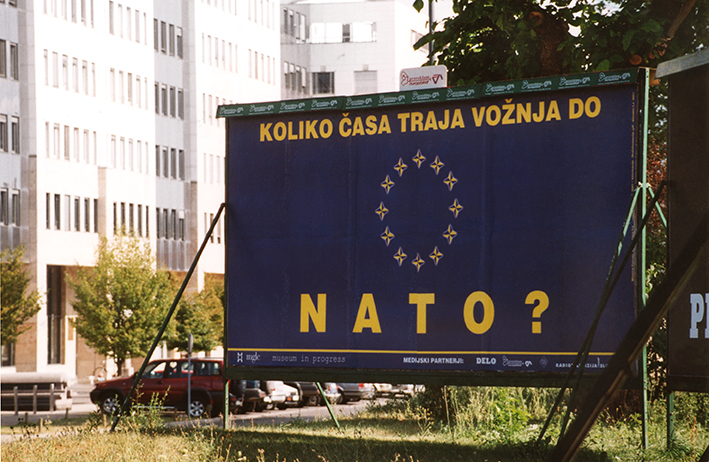