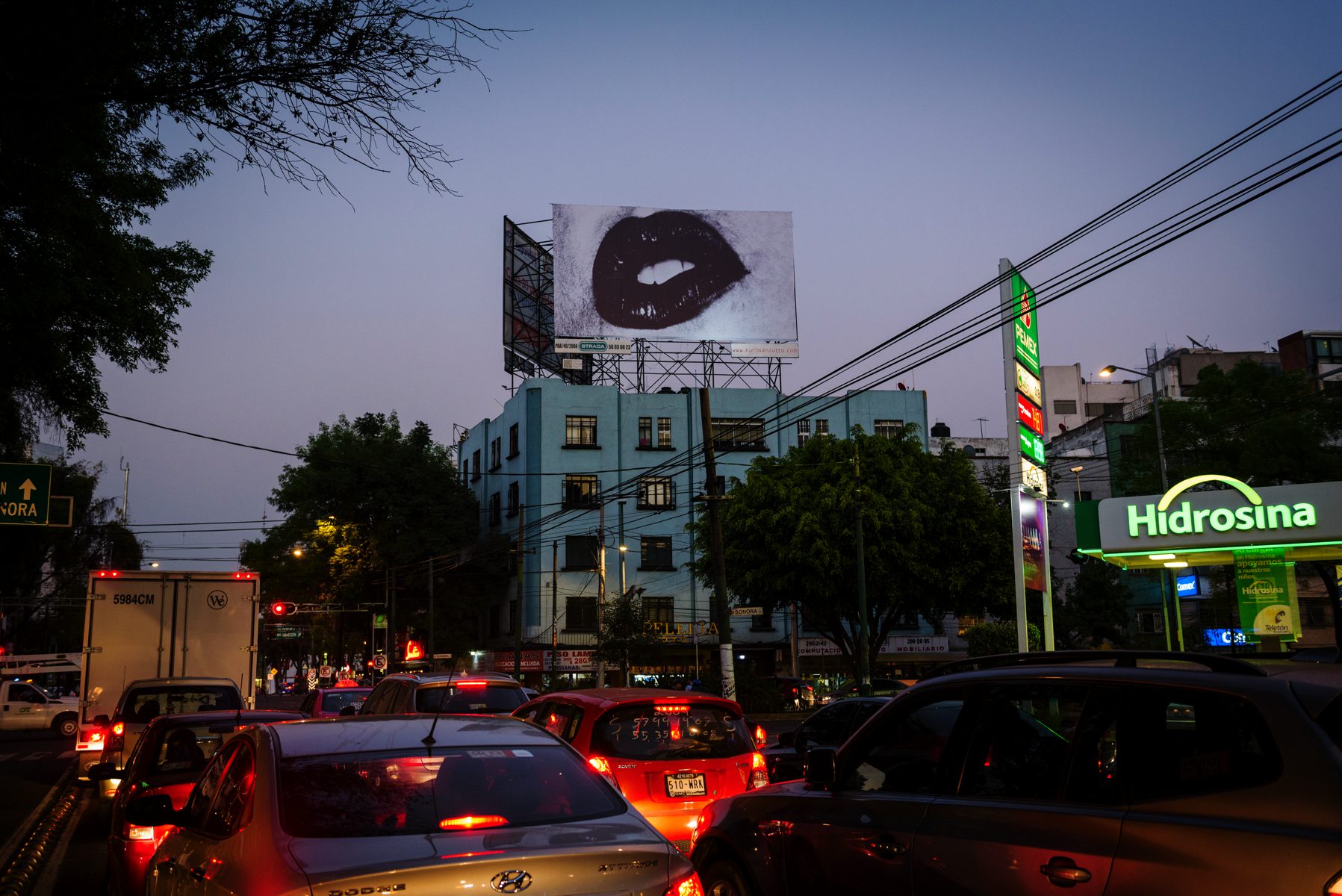 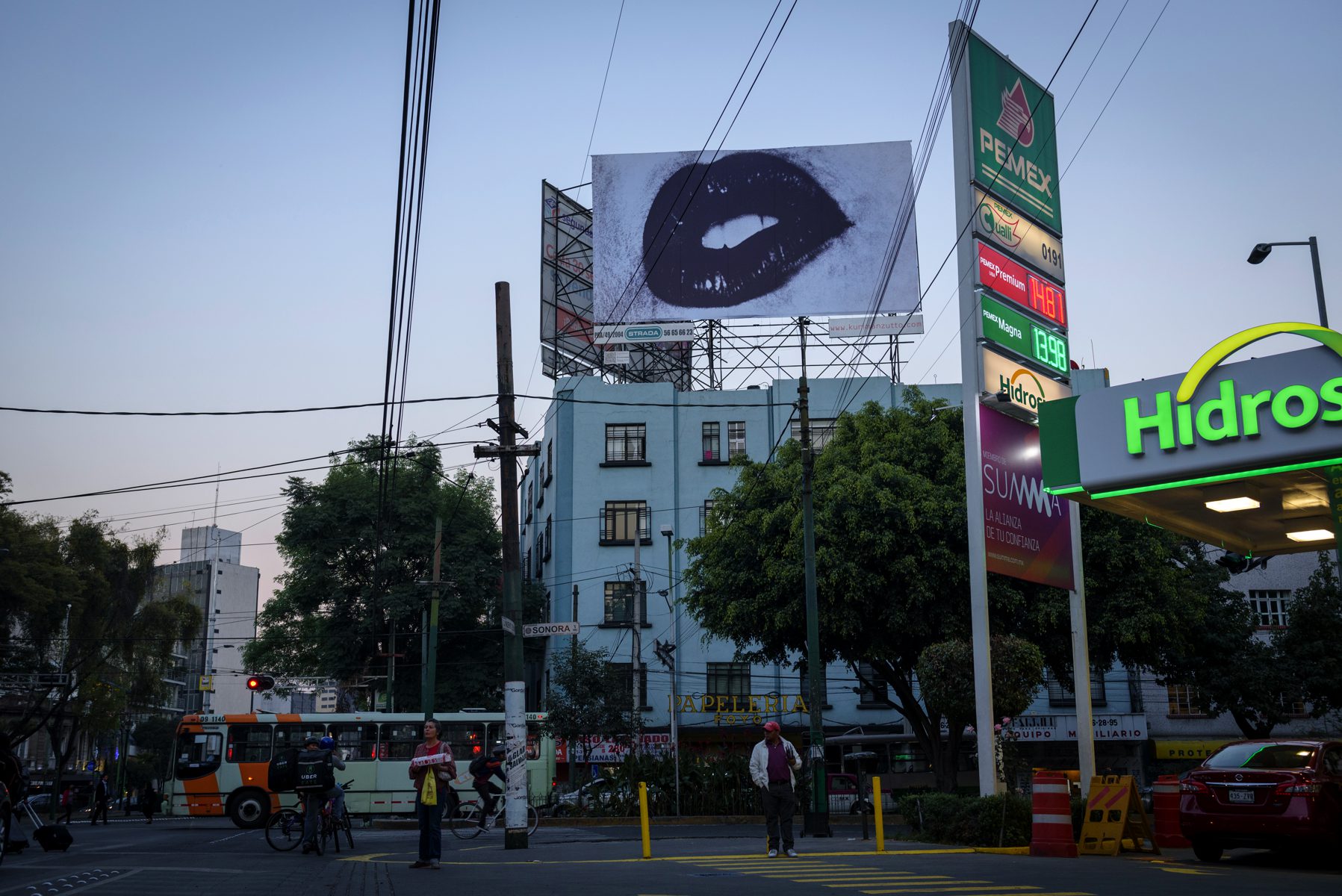 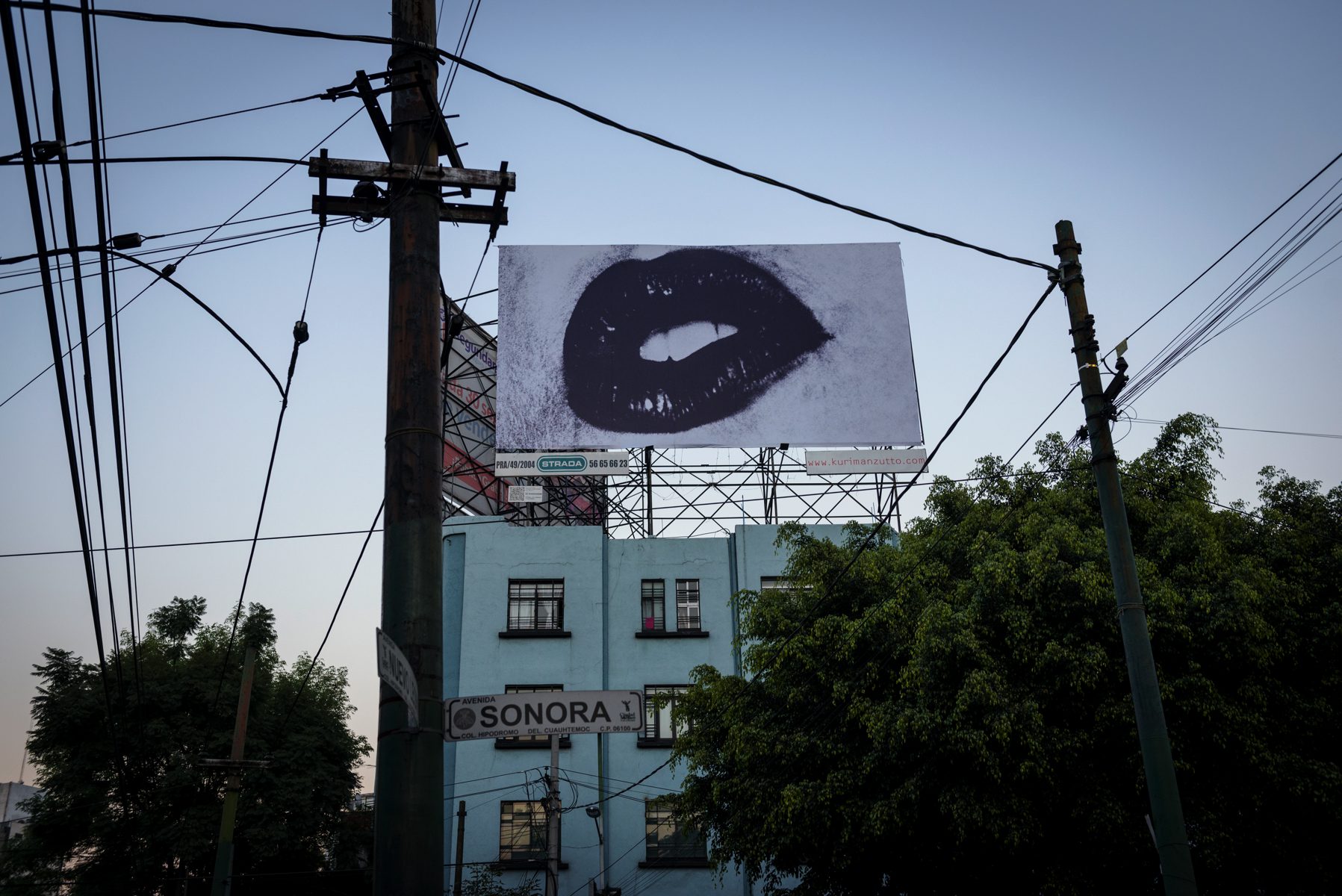 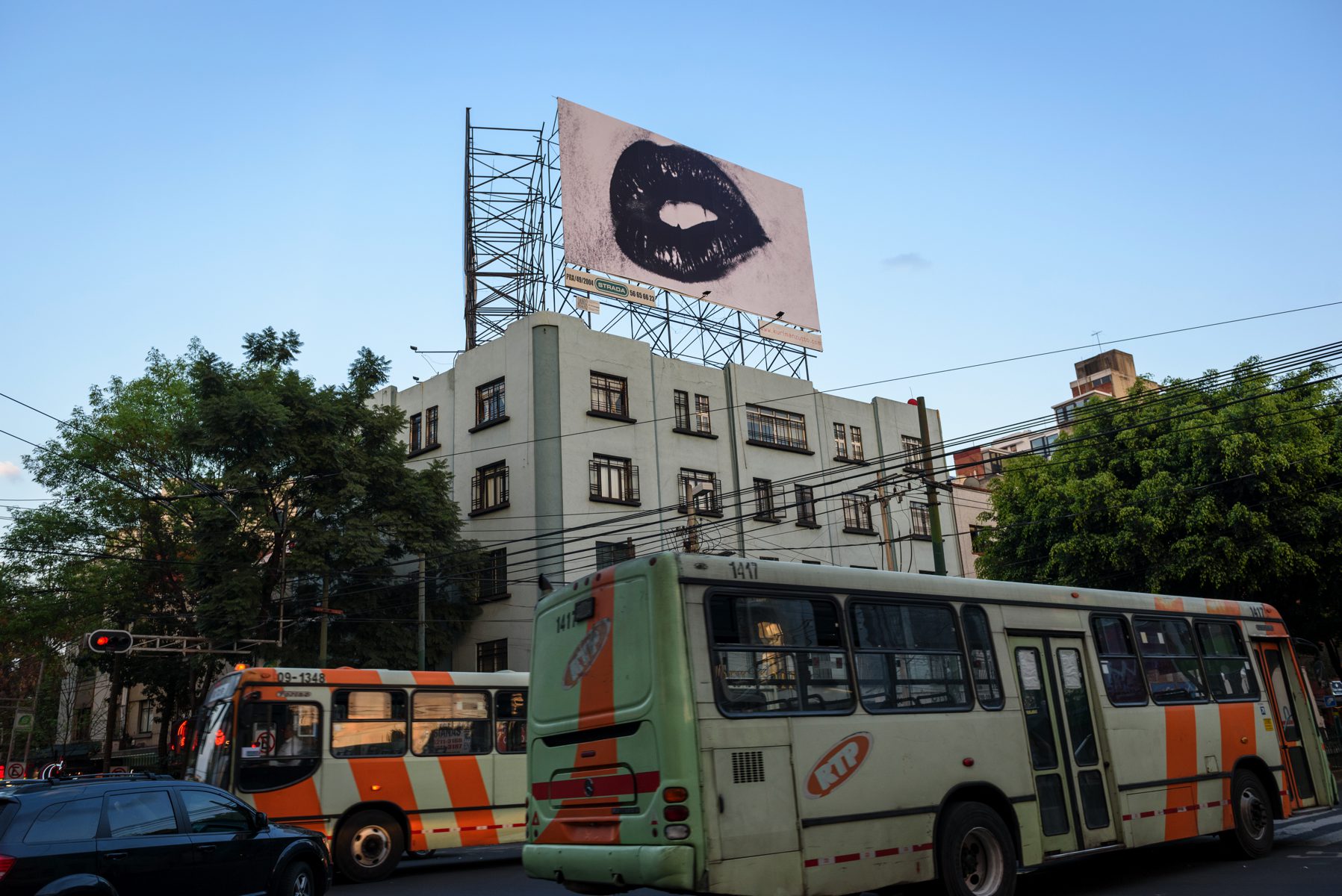 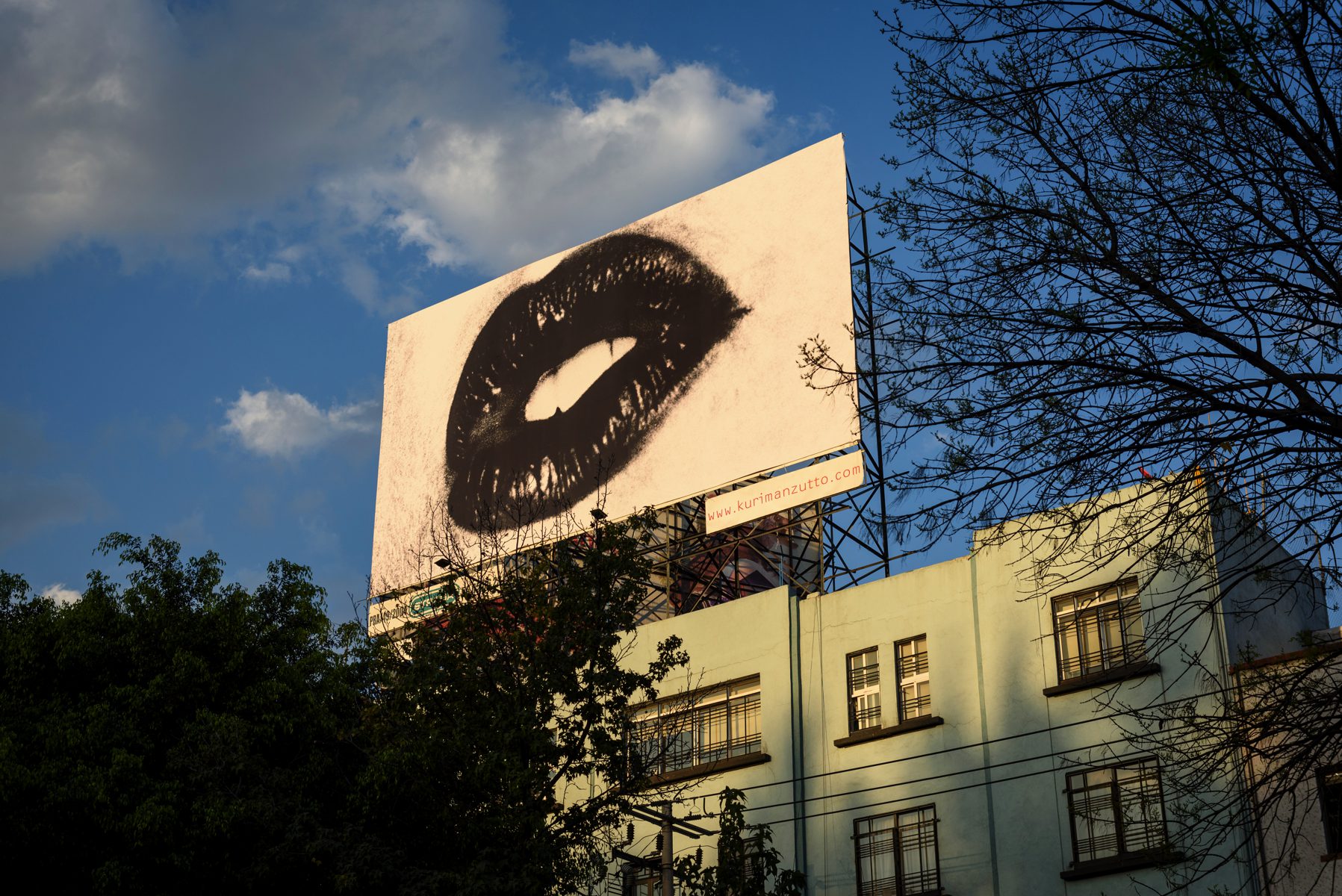 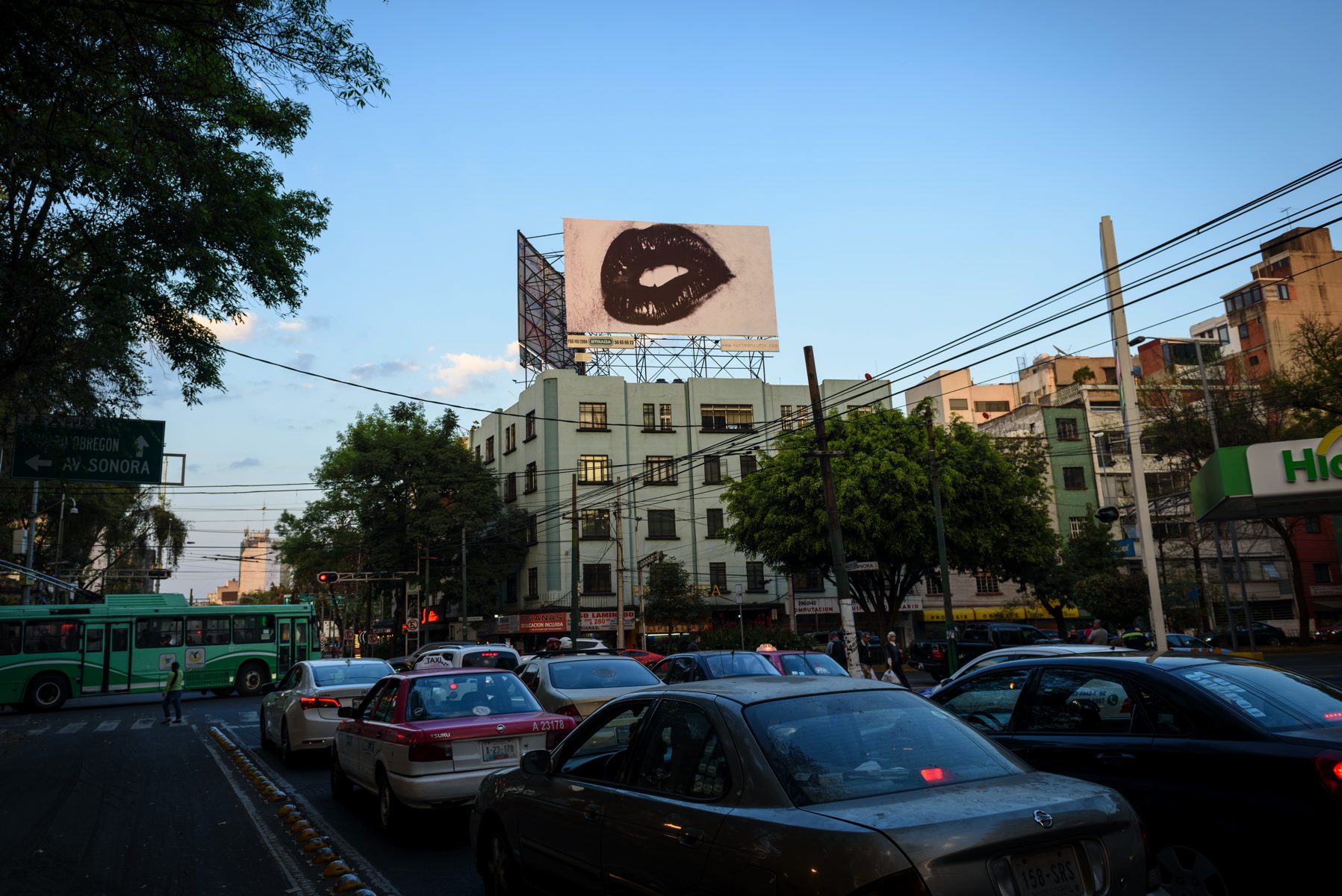 Daido Moriyama is one of Japan’s leading figures in photography. Considered by many to be an avant-garde hero, his restless wanderings and photographic poems garnered him worldwide acclaim as the father of street photography. Witness to the spectacular changes that transformed post WWII Japan, his black and white images express the dissolution of traditional values alongside accelerated modernization. Saturated by a melancholic beauty of life at its most ordinary, his work focuses on the lost, the discarded and the erotic. His signature black and white contrast often pushes film to its extreme limits, displaying a harsh, crude vision of city life, amongst the chaos of everyday existence, strange worlds and unusual characters. As such, his practice occupies a unique space between the objective and the subjective, the illusory and the real, the past and the present.

Originally from Osaka, Moriyama rose to prominence in the late 1960s with the Japanese avant-garde magazine Provoke, cutting his teeth as a photojournalist shooting the grittier side of conservative postwar Japan. Citing Kerouac’s On the Road as one of his greatest influences, the artist roamed Japan like an Edo period poet, stalking its streets for encounters and capturing its heady desires alongside deep currents of traditional Japanese culture. Published as sensuous essays, his chronicles of Japan reflect the landscape of a cerebral vagabond, swept into the current of the present while straddling visions of the past.

As a self-proclaimed addict to cities, Moriyama’s photographs trace his incurable intoxication with the urban. Fondly identified by critics and fans alike as the embodiment of his infamous piece Stray Dog (1971), throughout his career he has captured the immediate present of his journey, whether in Tokyo, Osaka, Buenos Aires, Paris, Sao Paolo or New York. For the fourth iteration of Sonora 128, Moriyama’s work will finally visit Mexico City, a place he considers to be a massive stadium of desires. There, projected into a stratosphere of blue sky, he will present a version of Lips (2004). This image is part of an ongoing lip series, and personifies his fascination with the raw, sensuous and erotic; particularly as these ideas project on the urban landscape, through memory. An iconic shot that rivals Stray Dog, Lips exemplifies the delirious exhilaration that pervades his work, with its burning fantasies and embattled dreams.

Our special thanks to all of those involved in bringing this project to fruition, especially Taka Ishii Gallery, Tokyo!